Face Burqa and Islamic Madarras to be banned in this South Asian country
14 Mar, 2021 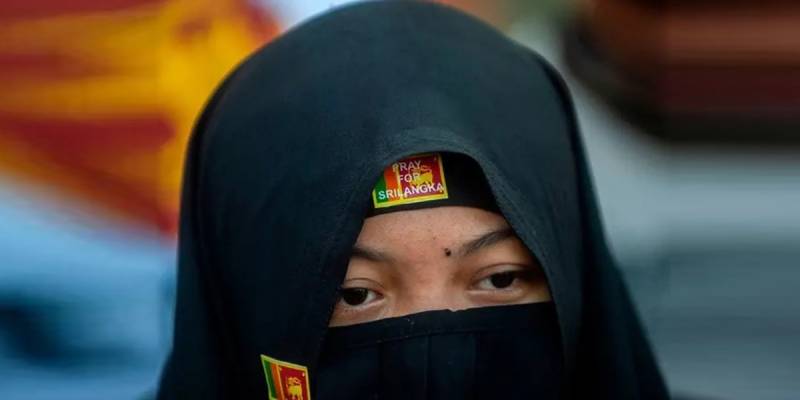 Colombo: Muslims in Sri Lanka link will face another ban for being in the minority as the Minister of Public Safety of Sri Lanka said that the government would ban wearing the burqa and over a thousand Islamic schools will be shut down.

According to reports, the Minister of Public Safety, Sarath Weerasekera, told a news conference on Saturday that he had asked the cabinet to approve a ban on full-face veiling by some Muslim women on the grounds of ‘national security’ Signed a paper on Friday.

“In our early days, Muslim women and girls never wore the burqa, but recently we have seen it as a sign of ‘religious extremism’ and we are definitely going to ban it,” she said.

It should be noted that the wearing of burqas was temporarily banned in the Buddhist-majority country in 2019 after militants blew up churches and hotels.