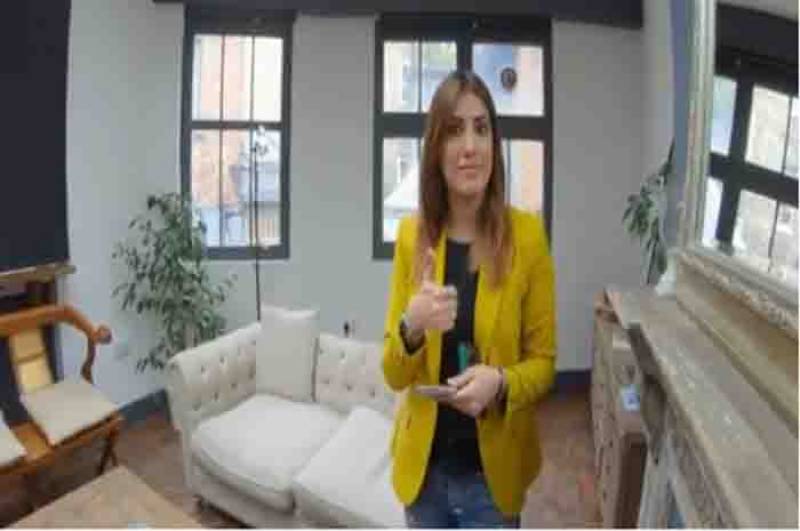 The excited celebrity announced her upcoming interview with "BBC My World" show through an Instagram post Friday night with a short video clip.

She wrote, “Excited that my interview for BBC world will be out soon. Great concept created by Angelina Jolie for the first TV show she is producing”.

She also highlighted the positive use of the social media, saying, “Social media, if used in the right way, can be really helpful, healthy, progressive and amazing. It can build people up.”

Mehwish, who was also honored with Tamgha-e-Imtiaz on Pakistan Day last year, also disclosed the reasons behind her bold roles. The diva said, “The roles that I have done, they have been the ones that have broken stereotypes.”

The half-an-hour show, BBC My World, can be seen on BBC World News weekly on Sundays.