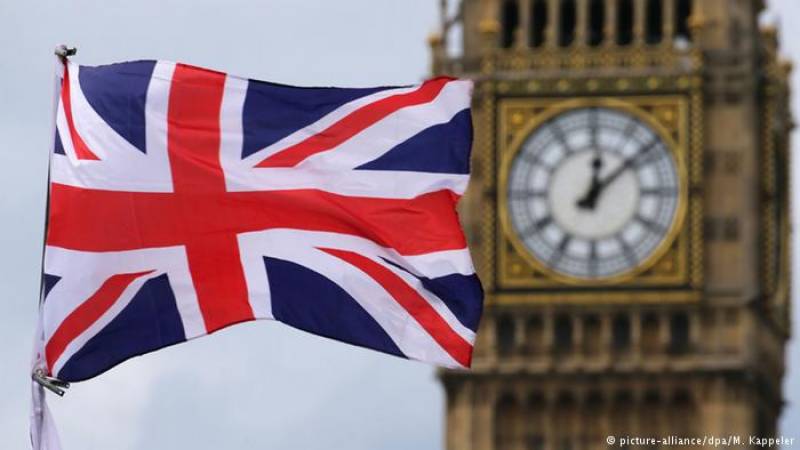 The vote means the bill has now passed through parliament after weeks of debate and requires only royal assent from Queen Elizabeth II to become law, which could happen as early as Tuesday.