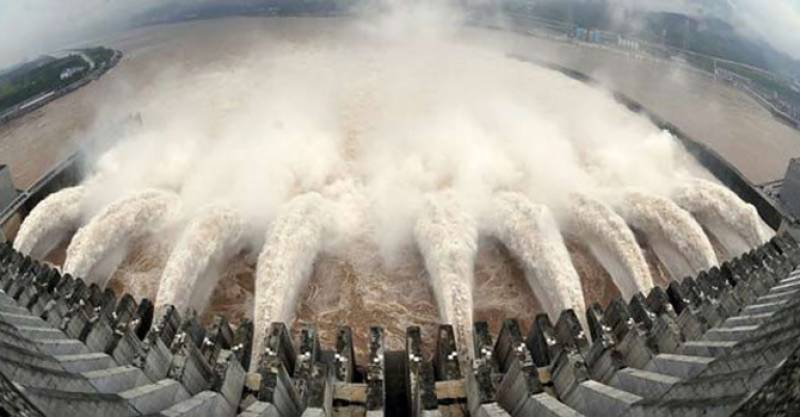 Ministry of water and power suggested a water pricing mechanism in a new water policy to improve the water sector reforms and water use efficiency.

For the first time, the policy-makers have recognised that fresh water is a finite resource which cannot encounter infinite demand of various users and that increasing population is a significant aspect for the intensification in water demand. Therefore, the proposed policy also lays stress on demand managing through population growth control on measurable targets.

Water policy once again endorse the concept of participatory management of irrigation system and it will be promoted and monitored with respect to its outcome with the help of farmers organization’s to enable the irrigation stakeholders to effectively participate in decision-making. The policy-makers have acknowledged that water is a highly under-priced commodity and the present cost recovery through water cess (Aabiana) is hardly able to meet around 30 per cent of the operation and maintenance cost of the irrigation infrastructure.

Therefore, measures will be taken to enhance water charges to meet the cost and ensure long-term sustainability. It is seemingly very good but question of who will be benefited from this pricing and who will came under more burden of it. Why we are unable to recover the already announced water cess and who is denied to pay it? This blind water pricing increase the input cost of farmer’s produce and ultimately it will result in a higher food prices too.

In monetary terms, this network is the biggest infrastructure enterprise of Pakistan accounting for approximately US$ 300 billion of investment. IBIS footing was rested by British invader during their 100th year’s long rule.

They designed this irrigation network by constructing barrages and headwork’s over Indus river system to enhance the agricultural productivity for raw materials of their industrial base etc.

After the partition of sub-continent the slice of this irrigation network separated on both side of boundary line. Pakistan and India antagonistic socio-political and foreign liaison lead to a water treaty termed as “Indus water treaty 1960”.

As Pakistan is on the lower riparian of the Indus river system so Pakistan have to construct further a network link canal to sustain the agriculture means of support of those areas who lies in the river command area of eastern rivers.

Farmer’s bodies were formed from outlet to canal level for decision making regarding irrigation infrastructure development and management. There were some dissenting opinions present in the Punjab Irrigation Department (PID) bureaucracy about this new reforms in irrigation sector as it apparently to be challenged the authority of these bureaucrat.

The attitude of the bureaucracy towards peoples was normally not friendly (with some exception as it always exists). These reforms now seemingly to be failed as the news of cost recovery in the shape of Aabiana appears frequently in different regions. This insufficient cost recovery is one of the main challenges. The election process of these farmers’s body at different level becomes a battle of power.

Elite capturing of these reforms limit their success. International Water Management Institute (IWMI) proposed some recommendation to more strengthen these reforms by suggesting “Tenure of elected farmer members should be increased to 48 months (4 years). Newly elected members should hold the office-elect position for 2 years (e.g., President Elect, Vice President Elect, Treasurer Elect, etc.), after which they automatically take up the office (e.g., President, Vice President, Treasurer, etc.). In this manner, we address the issue of continuity described previously. Each elected member should occupy the office-elect position for 2 years to receive on-the-job training.

Once an elected member completes their tenure, they will contest election for the position of the office-elect. This will be considerably less attractive in Pakistan’s social context and reduce politicization.”

It is true that these reforms are ineffective due to the social and political context of Pakistan. So we need a broader level societal reforms rather than only institutional reforms. In the presence of powerful feudal elite we could not move too much beyond the real theme of any reforms. Because this class who is involved in water theft as well as holding the water cess of PID, can’t address without the effective land reforms.