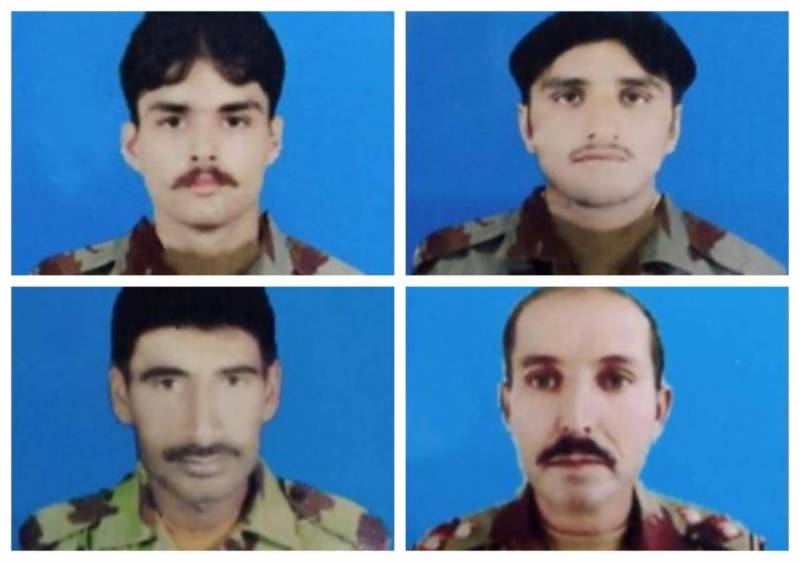 "Terrorists targeted the Frontier Corps troops, employed for the security of the Marget Mines on the Marget-Quetta road using improvised explosive device," said the military’s media wing in a statement.

The FC troops who embraced martyrdom include’

ISPR said that a large scale operation in the area has been launched to hunt the terrorists responsible for the attack.

Security forces are determined to "neutralize their nefarious designs even at the cost of blood and lives," it added.