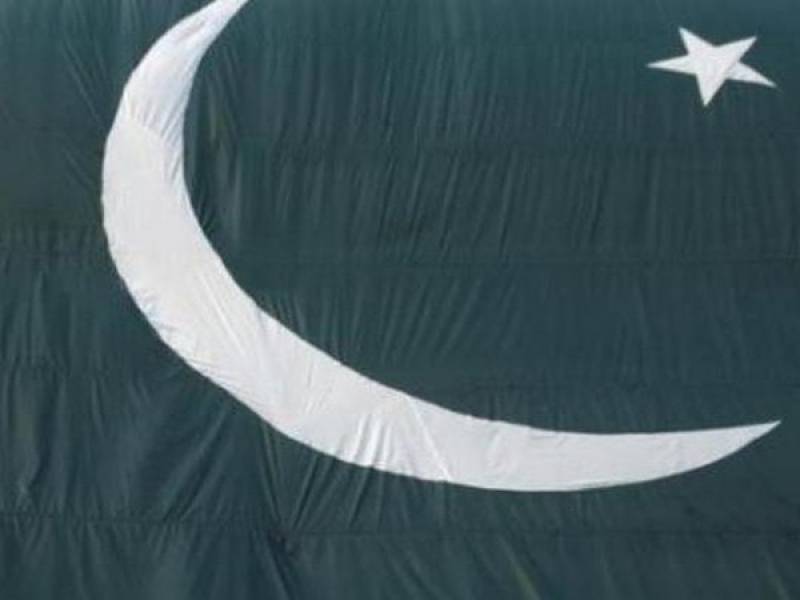 In late April, a terrorist attack took the lives of Chinese nationals in the port city of Karachi. Beijing lost confidence in Islamabad's ability to secure Chinese nationals and has since requested permission to deploy Chinese private security contractors to Pakistan, reported ASPI. Meanwhile, Pakistani commentators tied to the ruling coalition have fostered the impression that concessions to the United States could be exchanged for economic relief measures. But Pakistan's attempted rebalancing to the West has done little in this regard. The International Monetary Fund continues to drive a hard bargain, insisting that Islamabad raise electricity and fuel prices, ramp up tax collection and make sizeable budget cuts. There is simply little appetite among Pakistan's bilateral and multilateral partners to continue to subsidise the Pakistani elite's reckless macroeconomic policies. In fact, Pakistan's economic distress and its grey-listing by the Financial Action Task Force have proved the efficacy of economic competence, reported ASPI. Moreover, America's deference to India reflects its perceptions of New Delhi's importance in its efforts to counter Beijing in the Asia-Pacific region