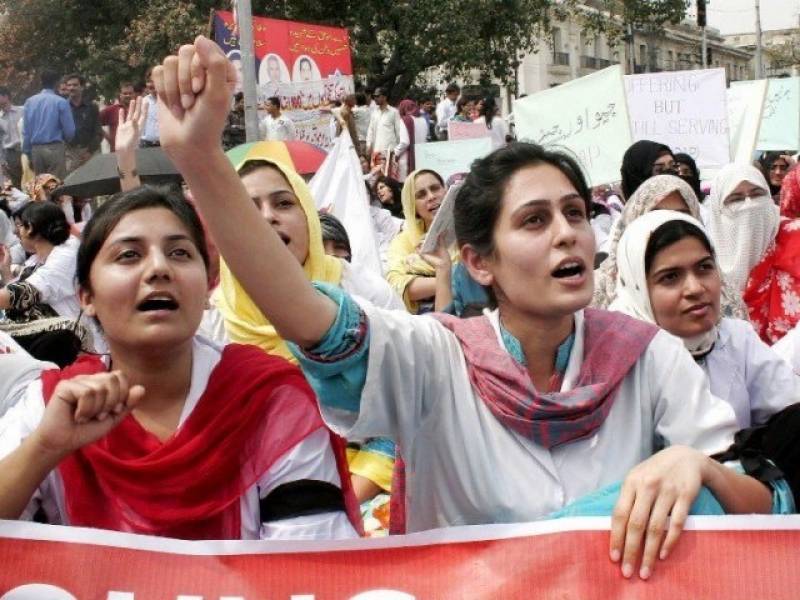 The nation of 220 million people was placed at 145 out of 146 countries. Since 2006, the Global Gender Gap Index has measured the world’s progress towards gender parity across four key dimensions: Economic Participation and Opportunity, Educational Attainment, Health and Survival, and Political Empowerment.

At a global level, the report stated, only 68.1% of the gender gap has been closed, meaning it will take another 132 years to reach gender parity. "This is a slight improvement from last year, but three decades longer than the situation in 2020, before the impacts of Covid-19 on gender equality," it added.

The report ranked 146 countries, of which the top five are Iceland, Finland, Norway, New Zealand and Sweden, while the five worst ones are Afghanistan, Pakistan, Democratic Republic of Congo, Iran and Chad.