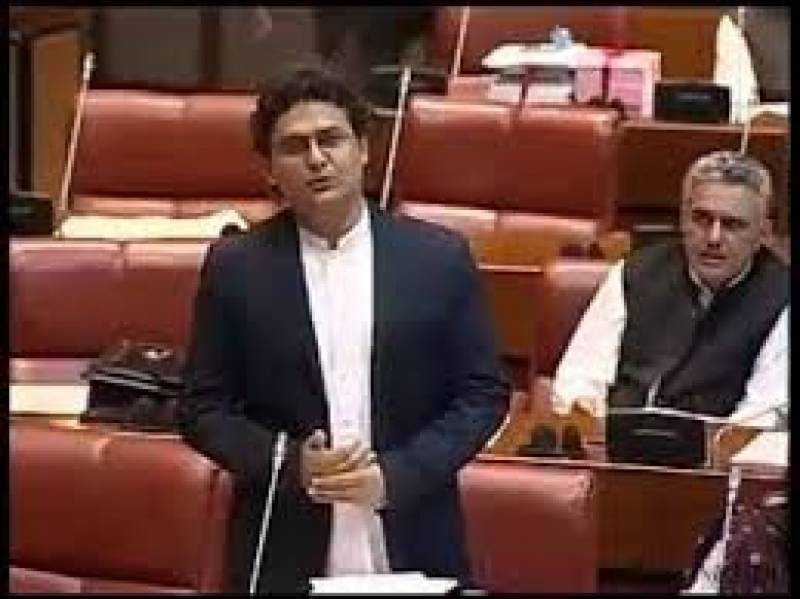 ISLAMABAD-Pakistan Tehreek-e-Insaf (PTI) Senator Faisal Javed Khan Tuesday said the opposition parties were making hue and cry to impede accountability process against their bigwigs instead of playing constructive role in the Parliament.

Both the leaderships of Pakistan Peoples’ Party and Pakistan Muslim League-Nawaz were involved in massive corruption by looting the national exchequer, he said while talking to a private news channel.

He said the incumbent government would not make any compromise on across the board accountability process against the corrupts and plunderers. The opposition leaders was endeavoring to hide its corruption by holding All Parties Conference (APC) but they would fail in do so, he added.

The senator said the PTI government under dynamic leadership of Prime Minister Imran Khan was effectively working to bring development and welfare in the country.