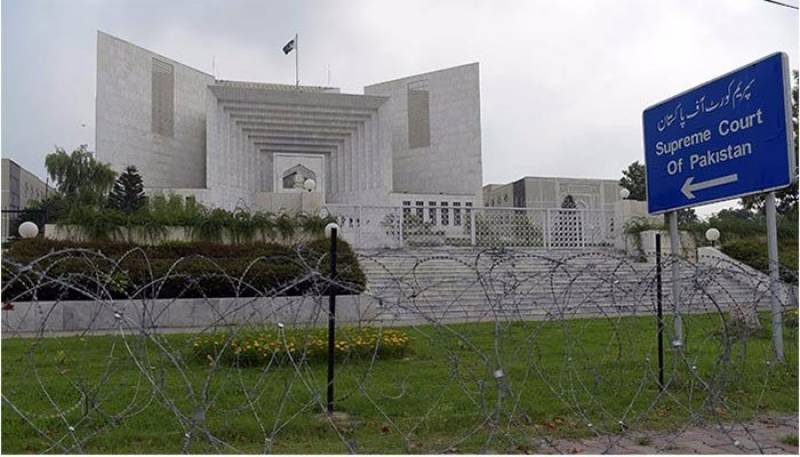 As the apex court resumed hearing a petition regarding petroleum prices and the imposition of additional taxes, the Attorney General Khalid Javed Khan submitted a report regarding the quality and import of petroleum products.

The Chief Justice of Pakistan Justice Mian Saqib Nisar then ordered the National Accountability Burea (NAB) to also apprise the court about the probe into Liquified Natural Gas (LNG).

Observing the irregularities in the government's operations, the top judge remarked that it was the way of the state to set up private companies and hire people of their choice to benefit them.

In a dialogue with the PSO MD during the hearing, the chief justice said, "Why should you not be suspended?"

In response to the PSO MD's statement, the chief justice remarked that Haque had no prior experience of the petroleum sector. "Let's ask a national agency to probe into your appointment," Justice Nisar remarked. He further suggested that the auditor general should conduct PSO's audit.

"What is this disorder in the country to waste tax revenues?" the chief justice said. "How can a Grade 22 employee drawing between Rs0.2-0.25 million be appointed as the MD on a salary of Rs0.4 million."

Haque then responded to the top judge that when he took charge of the state state-owned petroleum corporation, PSO's profit was Rs 6 billion. "I drove up the company's profit up to Rs 18 billion," he apprised the court.

After ordering the anti-graft body to probe into Haque's appointment, the Supreme Court adjourned the hearing till 1.30pm.