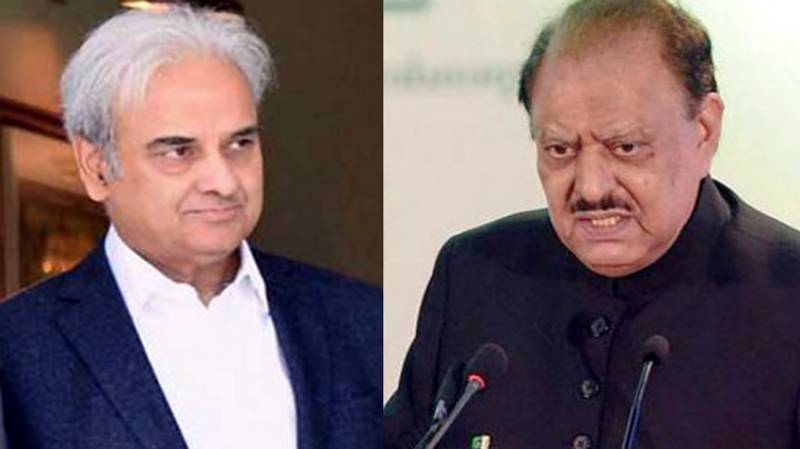 They have expressed deep grief and sorrow over loss of precious lives in the blasts.

They directed for providing the best medical facilities to the injured.

He said attempts of inimical forces to derail important democratic activity shall not succeed.

Army Chief said that we Pakistanis shall defeat our enemies by unity.

The Prime Minister has directed to provide details of the incident.