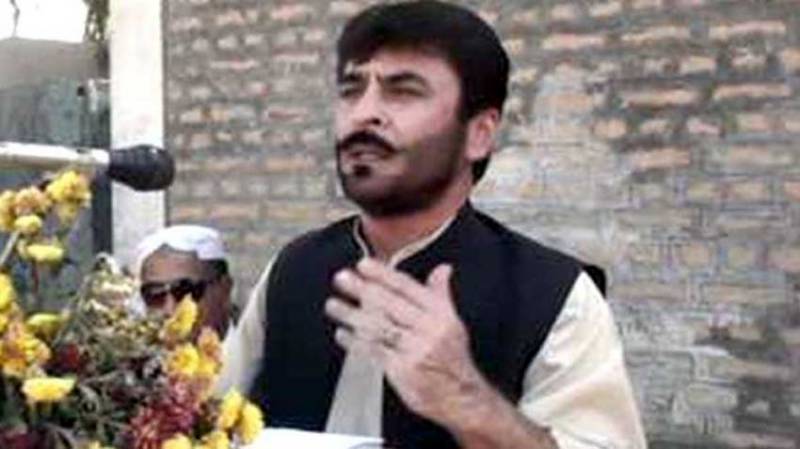 ISLAMABAD: Over one hundred people including Balochistan Awami Party Leader Nawabzada Mir Siraj Raisani were martyred while over one hundred twenty injured in a suicide bomb attack on a corner meeting in Darin Garh area of Mastung district today.

The Prime Minister has directed to provide details of the incident.

Caretaker Chief Minister Balochistan Allauddin Marri has strongly condemned the bomb attack on corner meeting. He has sought a report from Deputy Commissioner Mastung about the incident and instructed the concerned authorities to ensure immediate arrest of the elements involved in this heinous act of terrorism.

He has expressed heartfelt grief and sorrow over the loss of precious lives in the attack. AP