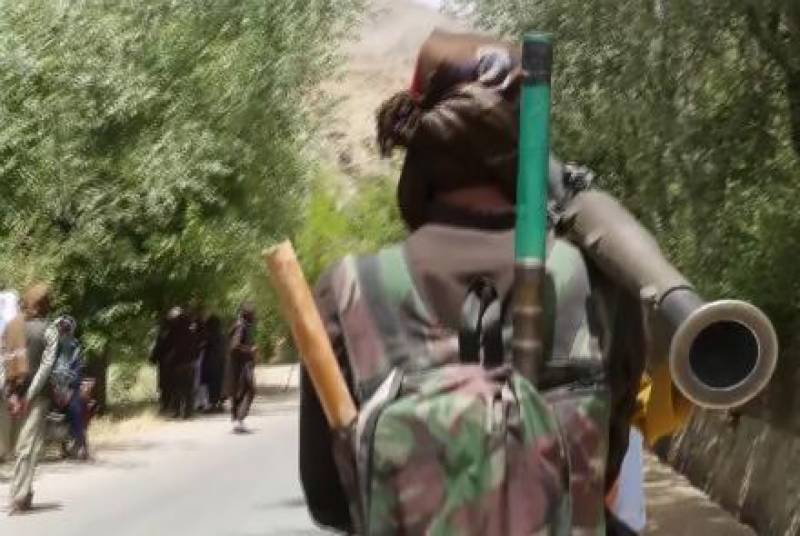 WASHINGTON - In a commentary this week for Real Clear Politics, Erik D. Prince, the founder and former CEO of Blackwater security company, wrote that it was time for the US President Donald Trump to take a closer look at how to end America’s longest war and suggested, once again, that the Afghan war should be handled by private security contractors.

Prince said Afghanistan was never about troop levels; it is about how troops are utilized.

“After 9/11, a few hundred CIA and Special Operations personnel, backed by airpower and Afghan militias, devastated Taliban and al-Qaeda forces. That effort has since turned into a conventional Pentagon nation-building exercise and gone backward,” he wrote.

He points out that BBC stated recently that the Afghan government firmly controls less than 30 percent of the country.

“If the US goal in Afghanistan is to deny terrorists sanctuary, then we—with the most expensive military in human history—are losing to a band of largely illiterate Taliban and ISIS (Daesh) fighters wearing sandals astride motor bikes while armed with improvised weapons,” he said.

He goes on to say the Pentagon now classifies the bleak and unsustainable Afghan casualty counts and has resorted to measuring effort, such as how many bombs were dropped, instead of actual outcomes.

He also raises the issue of budget and says the Trump administration plans to spend over $60 billion—more than the UK’s total defense spending, or our annual Homeland Security budget—on a failing Afghanistan effort in 2019 alone. “That excludes another $1 trillion in future health care costs for wounded vets.”

Prince blames the US military leadership for the failing efforts and says they are “unable to adapt to irregular warfare,” and a Congress that blindly continues to fund failure.

He says for the last 17 years, the Pentagon deploys units that spend a few months acclimating, then become productive only to be turned over.

“Experienced personnel return home, many of them never to come back, replaced by new units. The process repeats. Each new unit must deploy, embed, forge relationships and learn the terrain. It’s impossible to effectively transfer that information between transient units.

“The US has repeated this insanity for over 30 troop rotations, while rotating the top commander in the country 16 times since 2001,” he points out.

He also says “the US is still getting played by Pakistan”.

“We have no real leverage since we’re entirely dependent on the logistic lines crossing that nation, feeding the Pentagon’s expensive footprint in Afghanistan,” he added.

This “Trump Doctrine” would cost less than 10 percent of what the US spends in Afghanistan and by utilizing the right blend of Western contracted veterans and Special Forces, it would insert a mentor team into every Afghan ground unit, provide blanket air coverage and ensure process controls are in place to prevent pervasive corruption in Afghan supply and personnel systems, he said.

He went on to say a contractor based system would decrease the manpower to under 16 percent of what is currently in the country and this alone would immediately save American taxpayers over $50 billion per year.

Prince did say the idea would not be to have a private army, but rather a “long-term contracted skeletal support structure for the Afghan security forces”.

He warned that continuing the failure of the last two decades was both politically and financially “irresponsible” and that it would eventually necessitate a complete withdrawal of US support in Afghanistan.

This is not however the first time that Prince has called for the expanded use of contractors in Afghanistan. In an interview with the UK’s Independent recently Prince essentially proposed the privatization of the war. However, the Independent said he would prefer to call it “rationalizing and restructuring”.