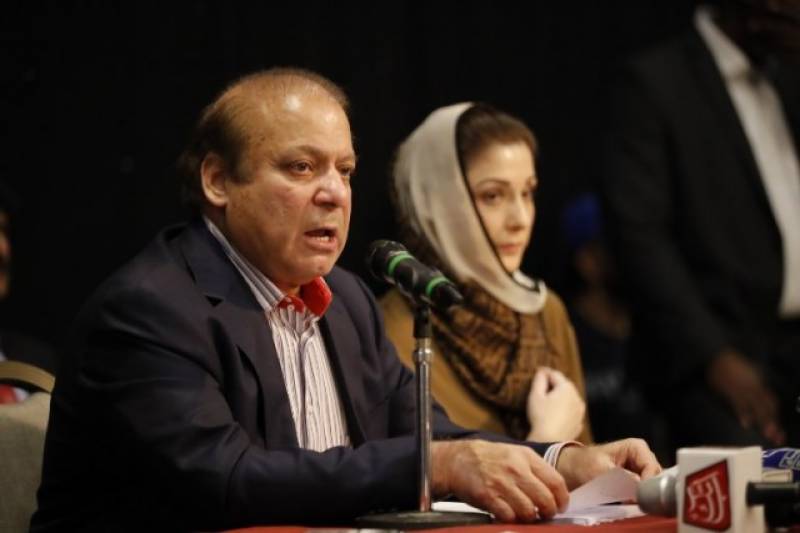 ISLAMABAD: Former prime minister Nawaz Sharif and his daughter Maryam Nawaz were taken to Adiala Jail in Rawalpindi on July 13 and spent the night without air-conditioning. But they are not the first high-profile prisoners to be held in these particular cells.

These B Class cells only have ceiling fans, so the Sharifs spent the night without air-conditioning

Maryam was originally supposed to be taken to the Sihala Police Training College Rest House, which had been made a sub-jail for this purpose, but at the last moment she was also taken to Adiala.

To be held in the B Class barracks, which are a step up from ordinary jail cells, you need a court order. Since she is not an elected official, Maryam is not entitled to B Class facilities.

In order to avail them, she has to prove that she pays at least Rs600,000 in taxes every year.

Maryam and Nawaz were taken to jail on the night of July 13 after landing in Lahore from London. The two have been sentenced to 10 and seven years in jail respectively by an accountability court in the Avenfield case. APP