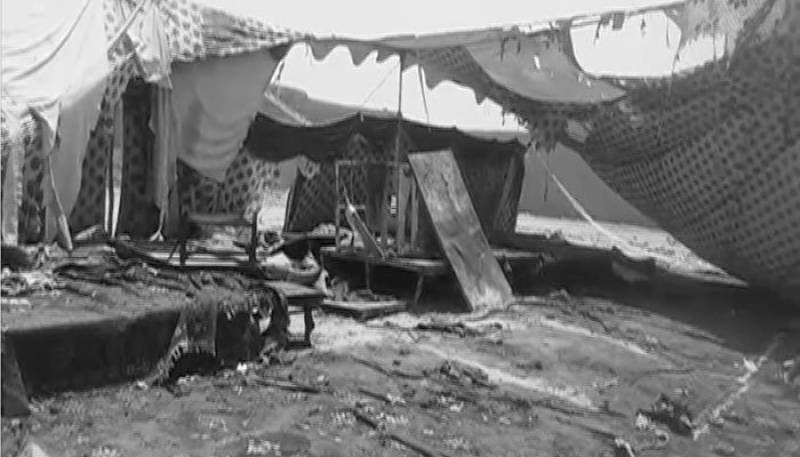 ISLAMABAD: The security forces have made a breakthrough in the Mastung blast that killed over 130 people.

A suicide blast at a political rally of Nawab Siraj Raisani martyred 128 people and injured more than 150, in one of the deadliest attacks in the country's history.

The blast was the latest in a string of attacks that have spurred fears of violence ahead of the general election on July 25, and came hours after four people were killed and 39 injured in a bomb blast targetting a JUI-F convoy in Bannu on Friday. <link> <link>