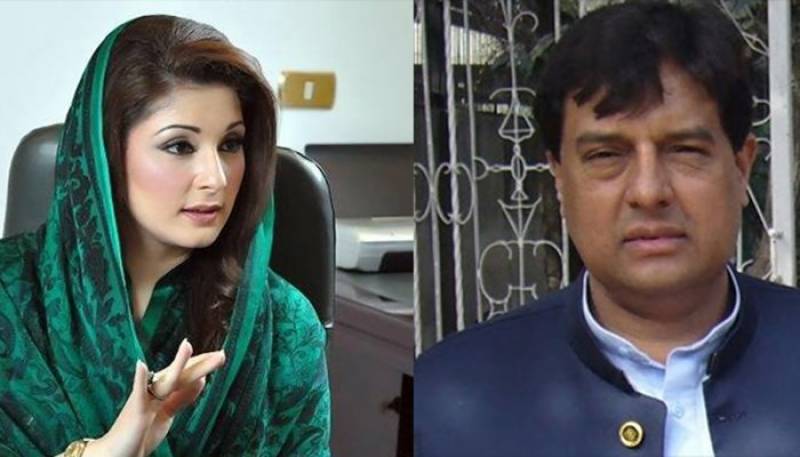 ISLAMABAD: Maryam Nawaz and her husband Captain (retired) Safdar Awan are likely to file an appeal challenging the verdict in the Avenfield Properties corruption reference against them, sources familiar with the matter informed Saturday.

Nawaz and Maryam arrived in Pakistan on Friday evening, where they were arrested upon their arrival and shifted to Adiala Jail in separate convoys. Safdar was arrested earlier on July 9.

Maryam's appeal has been drafted and her legal counsels will visit the jail shortly to get the power of attorney signed by their client, sources further said.

According to information received, the appeal asks for the accountability court's verdict to be declared null and void. It highlights the legal flaws in the verdict.

The appeal asks for Captain (retd) Safdar's sentence to be suspended till a decision on the petition seeking the accountability court's verdict to be declared void is reached, sources said.

The trial against the Sharif family commenced on September 14, 2017.

On July 6, after four extensions in the original six-month deadline to conclude all three cases, the court announced its verdict in the Avenfield reference.

Nawaz and his sons, Hussain and Hasan, are accused in all three references whereas Maryam and Safdar were accused in the Avenfield reference only.

The two brothers, based abroad, have been absconding since the proceedings began last year and were declared proclaimed offenders by the court.