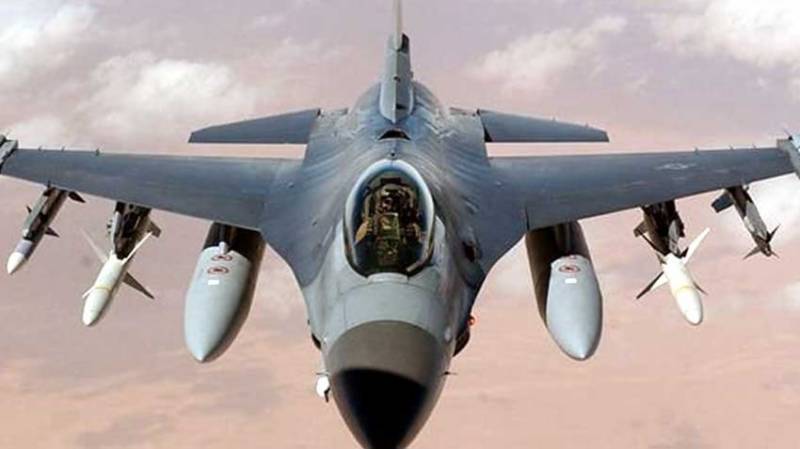 SEOUL - South Korea summoned a Russian embassy official on Saturday to express “regrets” about the incursion of two Russian military aircraft into South Korea’s air defense identification zone and to urge that it not be repeated.

The South Korean foreign ministry summoned a senior Russian diplomat and “expressed regrets and urged the incident not to happen again”, it said in a statement.

South Korea’s defense ministry called in a Russian military official and lodged a protest about the incursion.

“Russian military planes’ KADIZ entry will never help stabilize the Korean peninsula as well as Northeast Asia and the possibility of mid-air collision cannot be ruled out,” the defense ministry said in a statement.

Russia’s defense ministry said on Friday that two Russian TU-95 bombers escorted by Su-35 fighter jets flew over the international waters of the Sea of Japan, the Yellow Sea and the eastern part of the Pacific Ocean.

The Russian military said they were escorted by Korean F-15 and F-16 fighter jets and Japanese F-2A war planes “on some stages of the route”.