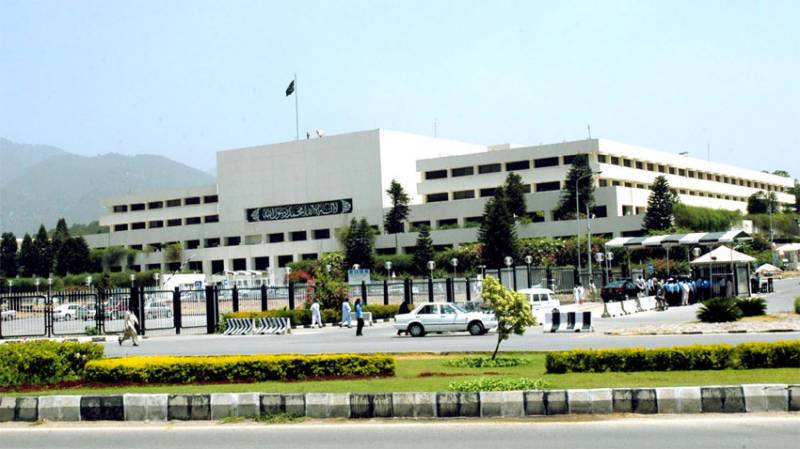 ISLAMABAD: Caretaker Interior Minister Muhammad Azam Khan has said that necessary instructions have been issued to the provincial governments to provide protection and security to the election candidates.

Responding to the queries of the members in the Senate on Friday, he pointed out that law and order is a devolved subject after the 18th Amendment but the federal government is providing all possible support to the election commission and the provincial governments for the smooth and peaceful conduct of the general elections.

He said that security related requirements of the provincial governments are being fulfilled.

Responding to the points of different members on the general elections, Law Minister Barrister Ali Zafar said the caretaker government is mandated by the law to assist the election commission of Pakistan in the conduct of free, fair and transparent elections.

He said the people will see for themselves the sincerity and integrity of the caretaker government when the general elections are conducted.

He said Parliament has given complete autonomy to the election commission of Pakistan by improving election related laws over the last few years. He said the caretakers are playing a neutral role.

Responding to a calling attention moved by Sherry Rehman regarding inclusion of Pakistan in FATF’s grey list, Finance Minister Shamshad Akhtar said a detailed action plan has been formulated to be able to comply with the financial task force’s framework to address issues relating tomoney laundering and terror financing.

She said the good news is that Pakistan is no longer on the blacklist but to steer out of the grey list, the country will have to illustrate compliance with the FATF’s framework.

The house will now meet on Monday at three pm.