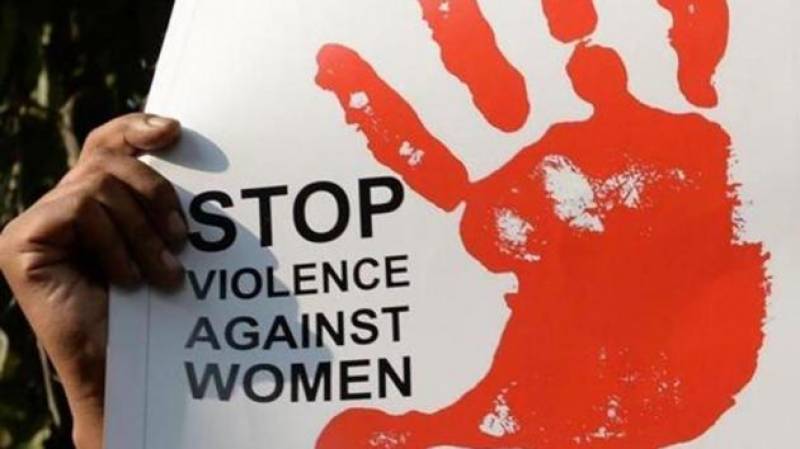 NEW DELHI - A 26-year-old woman committed suicide by consuming poison after a BSF jawan allegedly raped her on the pretext of marriage here, police said on Saturday.

Her father, in his complaint, said his daughter was raped by the BSF jawan, who threatened to upload the video of the act on the internet, he said.

The complainant also said that the accused had raped her on the pretext of marriage and was harassing her, the SHO said.

The matter is being probed, the officer said.