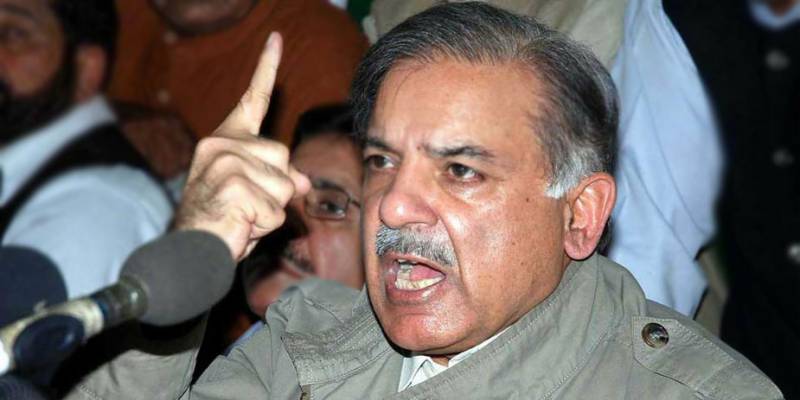 He on Saturday said that India was involved in Mastung suicide blast which left 131 including younger brother of former Balochistan chief minister Aslam Raisai, Nawabzada Siraj Raisani martyred and dozens others wounded.

Addressing a press conference in Lahore on Saturday, he said that there was no doubt about India’s involvement in Mastung blast, adding that New Delhi has always tried to incite violence in Pakistan by fanning terrorism.

Commenting about the yesterday’s rally to accord rousing welcome to the former PM and his daughter, Shehbaz said that the entire Lahore was on road, adding that they were barred from marching towards the airport. He thanked the people who came out to welcome Nawaz Sharif.

The PML-N president said that it is injustice to hold the trial of Nawaz Sharif and Maryam Nawaz in jail, adding that only terrorists are tried in jail. “We were tried in jail during the Musharraf rule,” he said.