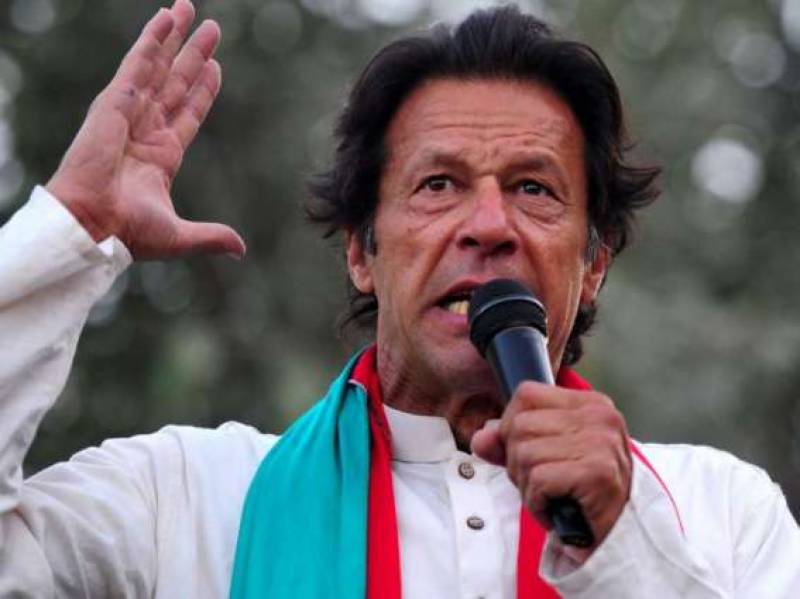 He claimed that politics of South Punjab would change after its public gathering and the masses would welcome their leader warmly.

Shah Mahmood Qureshi expressed these views while presiding over a meeting regarding arrangements of gathering.

He said the masses of South Punjab would supports the PTI in the general election.

He claimed that Imran Khan was the only hope for the masses.

On this occasion, various committees were formed regarding public gathering which would finalise arrangements.