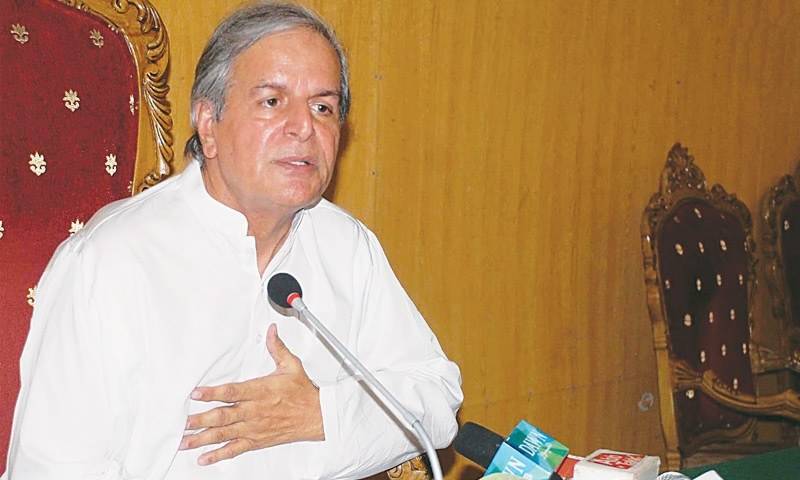 ISLAMABAD: Senior politician Javed Hashmi has claimed that some forces have already manipulated the results of July 25 general elections, reported.

“The way the elections are being destroyed, they have already achieved their required results. There will be mere an action reply on July 25,” he claimed while speaking to reporters.

Accusing Pakistan Tehreek-e-Insaf chairman Imran Khan of being a ‘pawn’, Hashmi predicted that the PTI chief would be compelled to quit his future, if his party succeeded in coming to power.

“Imran Khan I’m telling you that even if they granted you the government, you would be seeking to aboard our container just within a year… He can also be thrown out [of govt], and if not, he will quit himself crying,” said Hashmi.

The seasoned politician resigned as PTI president in 2014, accusing Imran Khan of collaborating with establishment to topple the PML-N government during four-month long protest in Islamabad.