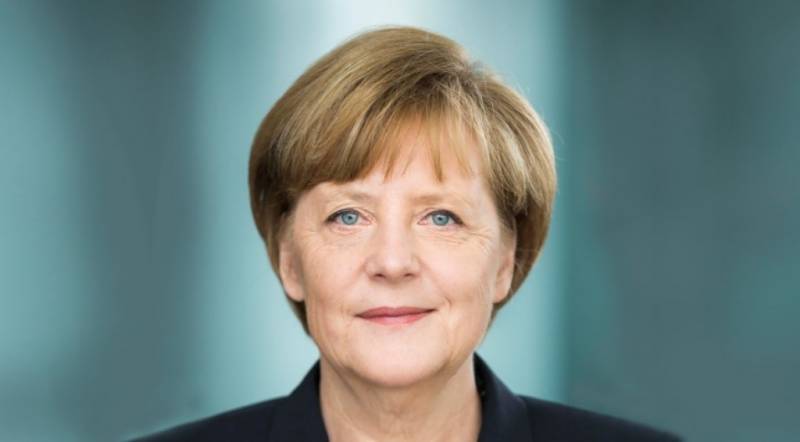 BERLIN: German Chancellor Angela Merkel on Saturday, condemned the suicide attack on a political rally Mastung that claimed the life of 128 people and injured more than 150, one of the deadliest attacks in the country's history.

The chancellor assured Pakistan that Germany stands with the country in its fight against terrorism.

In a telegram sent to caretaker prime minister Nasir-ul-Mulk, the chancellor conveyed Germany's heartfelt condolences towards the victims' families and those wounded.

"I was deeply shocked by the news of the terrible terrorist attack on an election campaign event in the province of Baluchistan. I strongly condemn this cowardly attack that has claimed so many victims. Be assured that Germany stands by your side in the fight against terrorism. Please convey our heartfelt condolences and our wishes for recovery to the relatives of the victims and the injured," the message read.

Furthermore, the German foreign office called the attack, "an attack on the elections and the democratic process in Pakistan."

"We condemn the cowardly terrorist attacks on election campaigns in the Pakistani provinces of Balochistan and Khyber Pakhtunkhwa in the strongest terms. Our sympathy goes to the relatives of the victims. We wish the healing of injured people quick and complete recovery. The inhumane attack was an attack on the elections and the democratic process in Pakistan," the statement read.

"This terror must not reach this goal. We call on political actors in Pakistan to do their utmost to ensure the peaceful, fair and transparent conduct of elections."