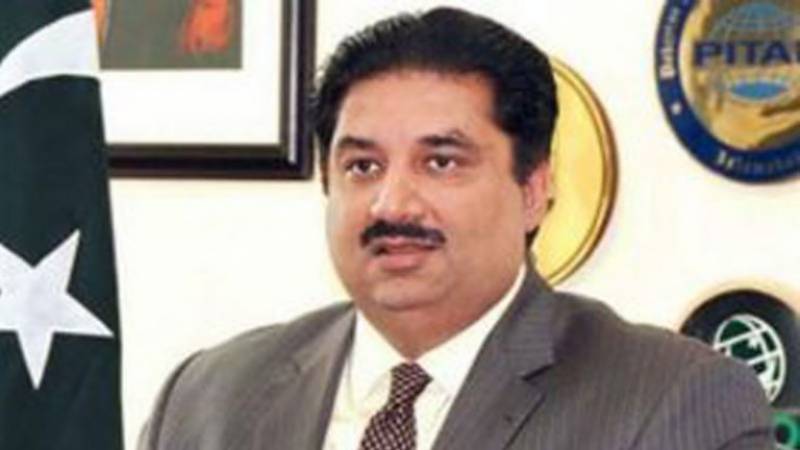 GUJRANWALA: Scores of Pakistan Muslim League-Nawaz (PML-N) leaders and workers including former minister for defense Khurram Dastgir Khan were injured during clashes between stone-pelters and policemen on GT road near Kamoki, a town of Gujranwala district of Punjab.

Reportedly, responding to their leaders’ calls to show up and demonstrate their support for Nawaz and Maryam on their return to Pakistan, thousands of PML-N workers started assembling near toll plaza of Kamoki under the leadership of Khurram Dastgir Khan, PML-N deputy mayor Salman Khalid Pomi Butt and PML-N youth-wing president Shoaib Butt.

Meanwhile, the police officers did not allow them to pass through while the workers chanted full-throat slogans in favour of ousted prime minister Nawaz Sharif and against the caretaker government.

Consequently, a brawl erupted between workers and policemen followed by stone pelting from workers and shelling from policemen when the workers tried to remove the hurdles forcibly.

Resultantly, dozens of workers were injured while hundreds of them were arrested by the police.