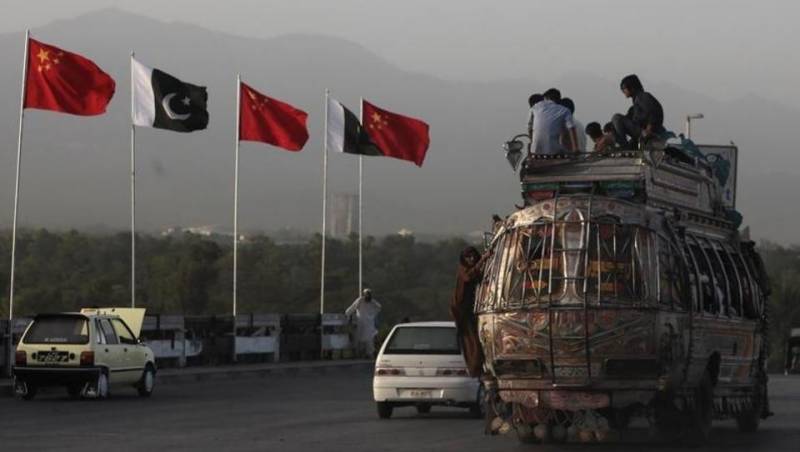 ISLAMABAD - An optical fibre cable project that would be the first land-based communication link between China and Pakistan has been launched.

Pakistan caretaker Prime Minister Nasirul Mulk on Friday inaugurated the Pakistan-China Optical Fibre Cable project that has been completed in two years and will help develop the telecom sector in Gilgit-Baltistan region.

The link will also contribute to enhance security of the schemes falling under the umbrella of the China-Pakistan Economic Corridor (CPEC).

The project includes an 820-km-long underground optical fibre cable (OFC) from Rawalpindi to Khunjerab and a 172-km aerial OFC link from Karimabad to Khunjerab.

The project, launched as part of the CPEC, also has 26 high-capacity microwave links as backup to the OFC network and nine node centres in different locations.

Speaking at the opening ceremony of the project, Mulk said: “The project will contribute to provision of state-of-the-art ICT (information and communication technologies) facilities to far-flung areas of the country.”

Chinese Ambassador Yao Jing said at the inauguration that OFC was one of the nine projects to be completed under the CPEC.

He said the CPEC would have a digital corridor as well. The director general of the Special Communication Organisation, Maj Gen Amir Azim Bajwa, said a communication link had been established with the Chinese side on the border that had been successfully tested for end-to-end connectivity.

The project would “play a pivotal role for security requirements of CPEC projects”, Dawn quoted Mulk as saying.