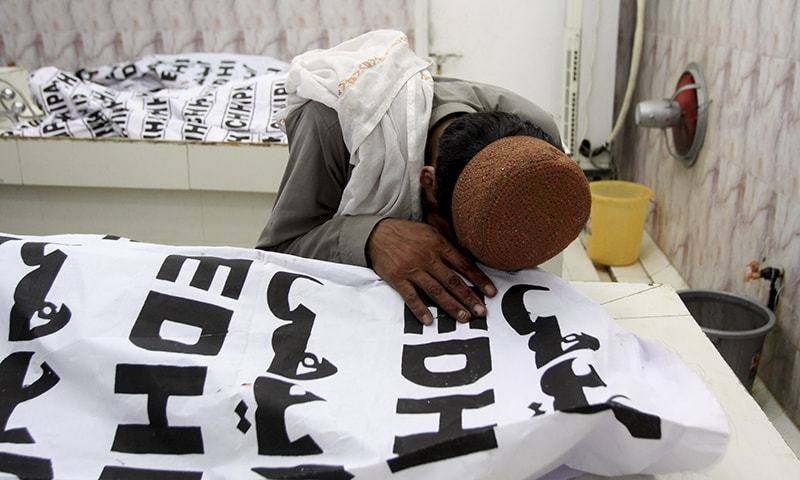 ISLAMABAD: Balochistan government has announced two day mourning in the province over the tragic suicide bomb blast in Mastung Friday, in which one hundred twenty-eight people were martyred and around two hundred others injured.