US - Russia to enhance military cooperation in Syria
14 Jul, 2016 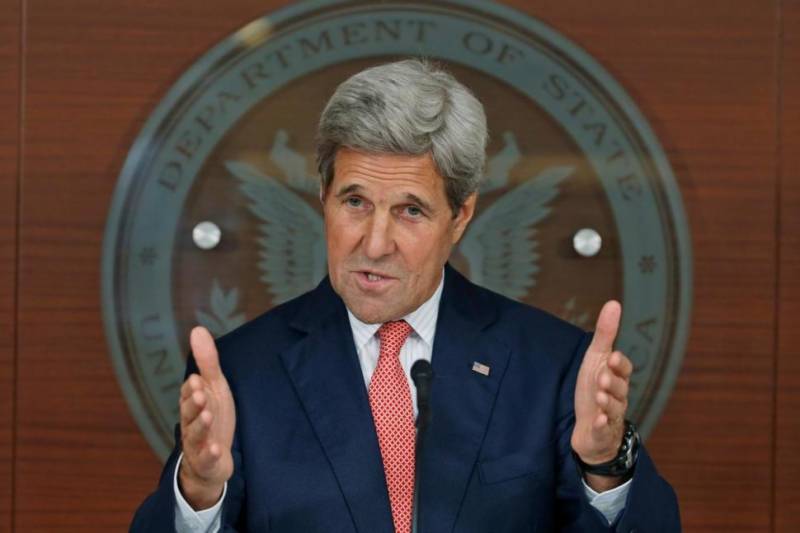 WASHINGTON: (APP) United States has proposed an increase in military cooperation and sharing intelligence with Russia to identify and target Islamic State and al Qaeda headquarters, training camps and supply routes in Syria.

The Washington Post reported that this coordination would mark a major shift after years of rivalry between Washington and Moscow, which support opposing sides in Syria's five-year-old civil wars.

US Secretary of State John Kerry will present the document of cooperation to Russian President Vladimir Putin during a visit to Moscow on Thursday.