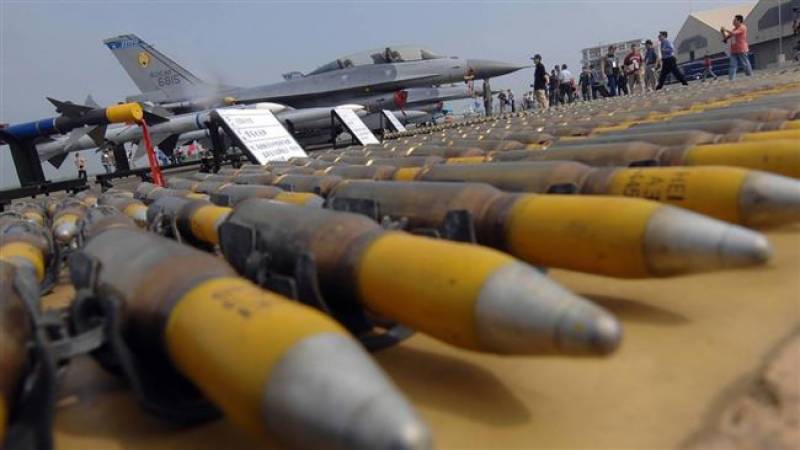 FARNBOROUGH, ENGLAND: The U.S. government is on track to approve nearly $40 billion in foreign military sales in the 2016 fiscal year that ends October 1, down from $46.6 billion last year, a top Pentagon official said on Wednesday.

Rixey said the total could still fluctuate, depending on what happened in the fourth quarter.

"I'm personally not viewing any impacts to our current relationship with the UK," he said.

Rixey has launched 40 separate initiatives to streamline the foreign arms sales approval process and respond to criticism about delays in handling a sustained high volume of requests.

U.S. industry officials and top military officials have become increasingly vocal in expressing concerns about delays in approving fighter jet sales to U.S. allies in the Gulf and other deals.