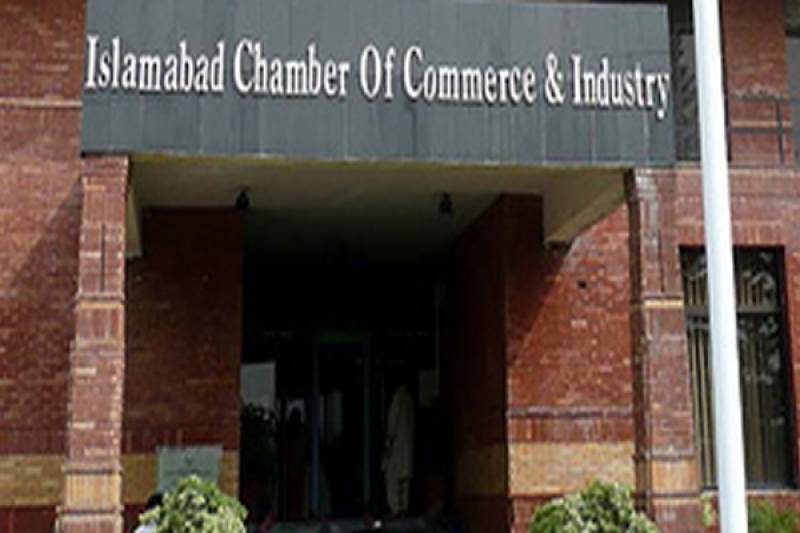 ISLAMABAD: (APP) The Islamabad Chamber of Commerce and Industry (ICCI) has welcomed the tax incentives announced for industry in the federal budget 2016-17 and hoped that these incentives would help industrial sector to achieve better growth and contribute more effectively in the economic development of the country

Atif Ikram Shekh, President and Sheikh Pervez Ahmed Senior Vice President, Islamabad Chamber of Commerce and Industry said that industrial sector was the second largest sector of the economy as it contributed more than 13 percent to GDP and provided employment to more than 15 percent of the total labor force. Therefore, the industry needed better focus and priority attention of the government to address its issues in order to put the country on the path of sustainable economic growth.

They said Budget 2016-17 has announced some good incentives for the industry which was encouraging. They said enhancing tax credit period on purchase and installation of plant and machinery for BMR from June 2016 to June 2019, reducing the condition of 100 percent equity to 70 percent for establishing new industry or expanding existing plants along with allowing 70 percent tax credit and extending tax credit period up to June 2019 were the positive steps that would encourage modernization of existing industry and promotion of new industry in the country.

Atif Ikram Sheikh said that countries like South Korea, Singapore, China, Japan, Malaysia and many others have achieved accelerated economic growth by promoting their industrial sectors and Pakistan should also create conducive environment for industry in order to create new jobs, improve productivity, enhance exports and emerge as a strong economy of South Asia.