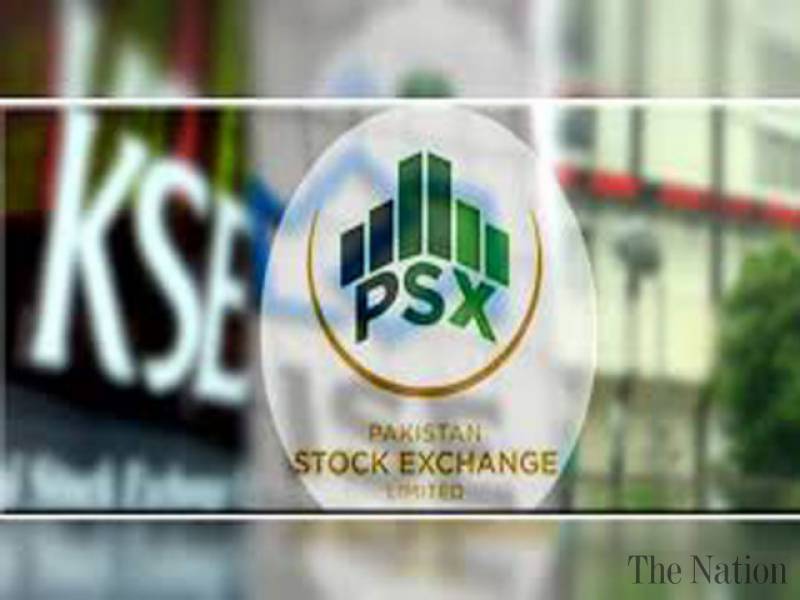 LAHORE: (APP) Bloomberg has termed Pakistan Stock Exchange the best of the Asian markets in a report stating that it has regained ‘tiger’ status in the region with 15 percent rise and increasing rate of annual growth, reported Wednesday.

The report states that Pakistani economy is moving ahead to even stronger points with stable output. Reforms in privatization programme and better relations with International Monetary Fund have strengthened Pakistan’s economy.

According to the report, inclusion of Pakistan in countries with Emerging Markets status would immensely increase foreign investment. Meanwhile, foreign investors are looking at rewarding outlook in Pakistan after Chinese investment of $46 billion under China-Pakistan Economic Corridor.

Bloomberg states that transnational investors are considering Pakistan the best market for gains after reduced performance by Chinese economy and interest rates in the United States. Pakistan was downgraded to frontier status in December 2008, four months after the Karachi Stock Exchange imposed a rule that caused near total paralysis of market activity for more than three months.

MSCI’s Frontier Markets Index currently features 16 Pakistani companies that make up about 9 percent of the gauge. The Karachi Stock Exchange KSE100 Index has gained 15 percent this year, making it the best performer in Asia.

Prime Minister Nawaz Sharif averted an external payments crisis in 2013 through a loan programme of the International Monetary Fund and is dedicated to boost the economy to its fastest pace of the decade, according to the report.