Pakistan Steel Mills: Has it been destroyed deliberately?
14 Jul, 2016 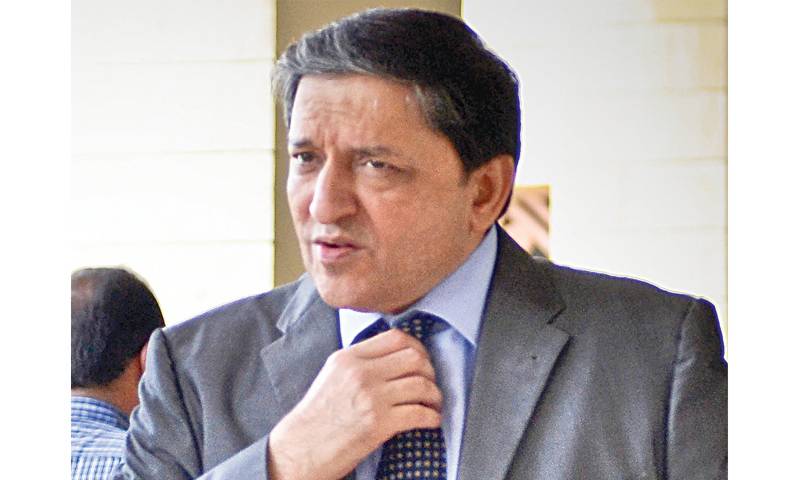 KARACHI: (APP) Senator Saleem Mandviwalla has said that it is the Policy of Pakistan Muslim League Nawaz to destroy deliberately the national assets of Pakistan like Pakistan Steel Mills which had been shut down on non-payment of gas bill.

“If Steel Mill is closed on non-payment of utility bill Pakistan Railways, Pakistan International Airlines and Pakistan State Oil should also be treated the same. Senator Mandviwalla has said that Government is responsible for the destruction of Pakistan steel mills which was running at 40 percent production capacity in 2013, instead of reviving the national industrial unit government has closed it forcibly, which is economic terrorism.

Present government has not made a single attempt to reconstruct the PSM, so-called experienced team of PMLN completely failed to bring a policy to revive the loss making institutions. Economic team of government has broken all records of incompetency, inefficiency and failure.

Senator Mandviwalla said that Privatization Commission has not provided the required information to the Sindh Government which has written them so many times, until the provincial government does not receive the required documents how it can decide the future of Pakistan Steel.

He demanded that the federal government should impose regulatory duty on the import of Steel Products to save its local industry.He has also asked the privatization commission to allow sale of steel Products to Pakistan steel mill to run it daily affairs.