How much amount national exchequer saved in Petroleum products in FY 2016
14 Jul, 2016 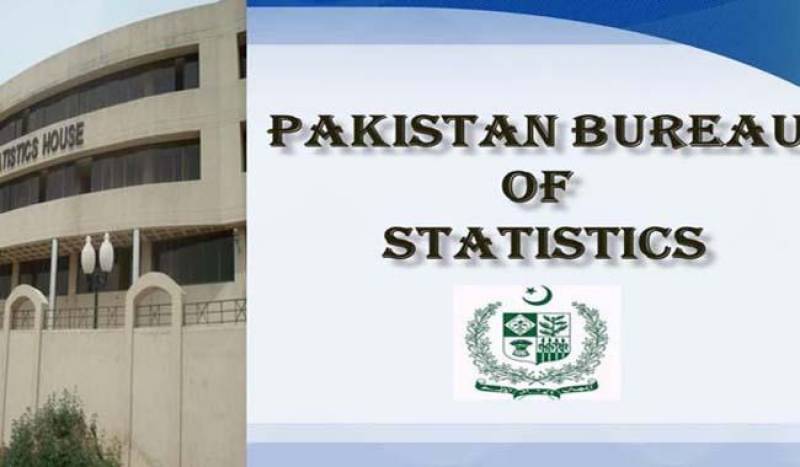 ISLAMABAD: (APP) Petroleum group import in the country witnessed sharp decrease of 36.21 percent during eleven months of financial year 2015-16 as compared to the same period of last financial year.

According the data of Pakistan Bureau of Statictics, country managed to save about US$ 3.867 billion from the national exchequer on the import of petroleum products during the period under review as the prices of the commodity also witnessed sharp decrease in its prices in international markets.

Meanwhile, petroleum crude import in the country during the period under review also witnessed sharp decrease of 44.32 percent as it went down from 5,051,259 metric tons to 5,370,406 metric tons, it added.

During last 11 months country saved US$ 1.665 billion on import of crude petroleum import as its import was recorded at US$ 2.087 billion from July-May 2015-16 as compared to import of US$ 3.748 billion of same period last year.