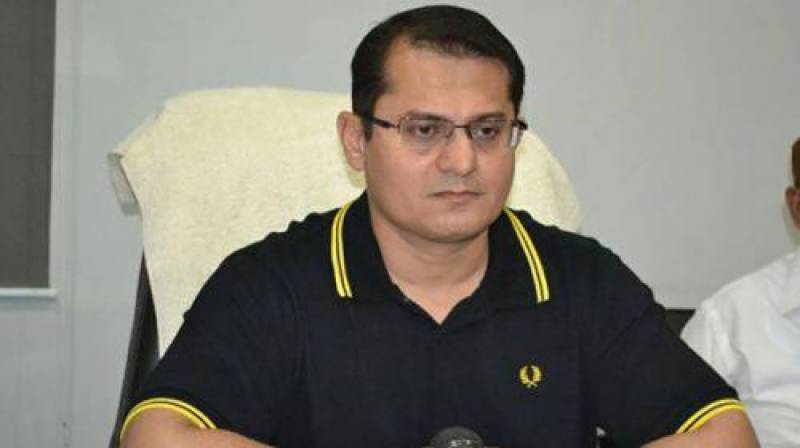 The JIT further reads that Siddiqui had embezzled millions from Fisheries department Funds and purchase and supply of illegal arms and ammunition in association with another accused Dr Nisar Morai. He had also supplied arms and ammunition to politicians, criminals, terrorists and bureaucrat

The JIT reads that Siddiqui had on orders of former Sindh Home Minister Dr Zulfiquar Mirza supplied 25 sub-machine guns to terrorists while Morai and Siddiqui obtained 40 and 30 percent of kickback on each contract respectively.

Siddiqui, Muhammad Khan Chachar and Shahid used to get 800, 000, 500, 000 and 500, 000 as monthly salary respectively. He had appointed his brother Hussain Umer Siddiqui and brother-in-law Asad Zaman on key positions in Fisheries department and had also appointed a minimum of 30, who never attended office and were simply ghost employees.