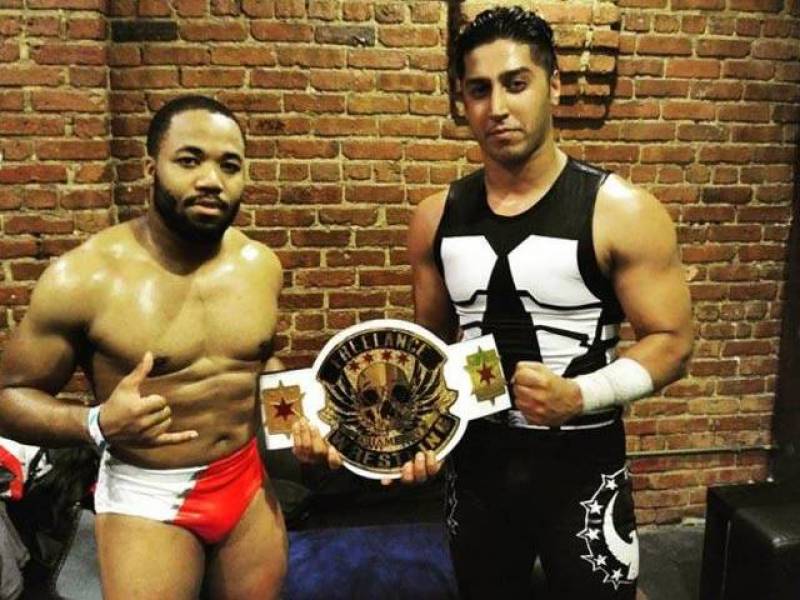 ISLAMABAD: (APP) American-born Pakistani Prince Mustafa Ali muscles up to participate in one of the greatest events coming up in the wrestling world.

Ali is part of the Cruiserweight Classic tournament, which will be aired exclusively on the WWE Network. Born in Chicago, Ali has been professionally wrestling for 13 years now.

In an interview with a Pakistani newspaper, he said he always wanted to be a wrestler growing up and competing in WWE was his dream.

So in 2013, he tried out at their Performance Center in Orlando, Florida, in 2013. “I was told that I wrestle well, but I don’t look like what they needed at that moment.” Three years later, WWE rolled out Cruiserweight Classic and asked him if he would be interested.