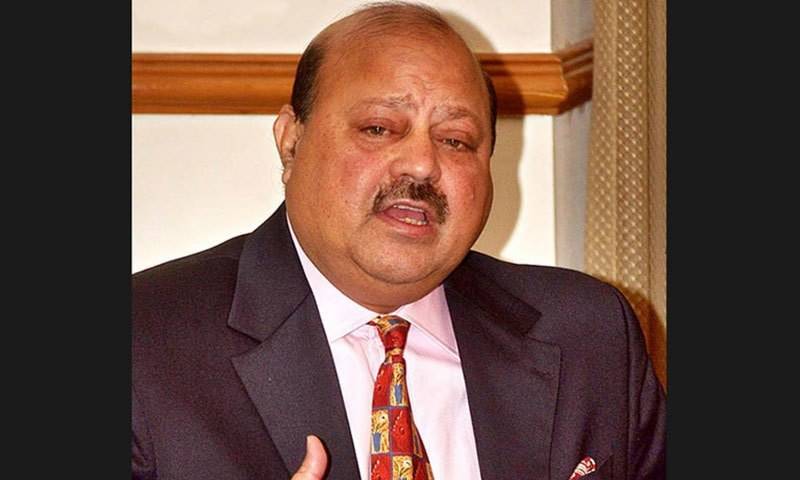 MUZAFFARABAD: (APP) After a saddening incident of two deaths during Azad Kashmir elections, Barrister Sultan Mahmood on Thursday started infuriating workers and provoked people to open fire instead of teaching them about tolerance in politics.

In the wake of Kashmir elections, situation remained tensed in District Haveli as two people lost their lives during a clash between two political groups. Instead of preaching peace, the leadership had started evoking party workers.

Former Prime Minister (PM) Barrister Sultan Mahmood during an election campaign openly provoked people to carry arms and open fire if situation went worse. Politics was another name of patience, but if leadership started advising people to abide law then who would be responsible for law and order situation?