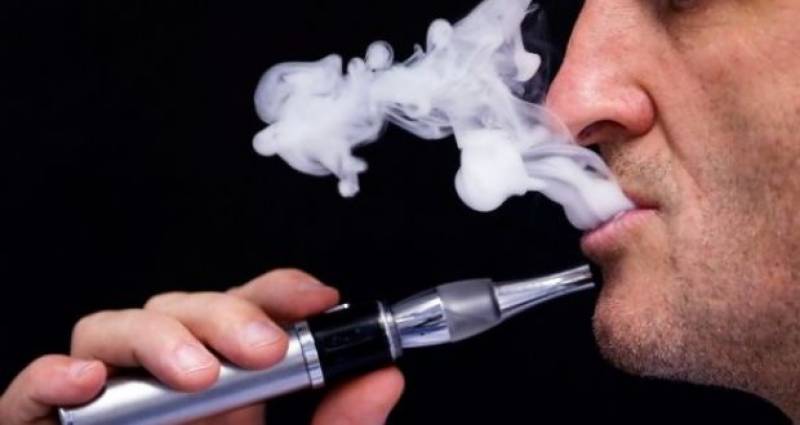 The clinical findings, reported in the Journal of Toxicology Mechanisms and Methods, measured the changes in fifteen biomarkers of exposure to harmful and potentially harmful constituents (HPHCs) - reported by FDA to be significant contributors to smoking-associated disease risks, including carbon monoxide, aldehydes, and tobacco-specific nitrosamines - in the urine, blood and exhaled breath of 105 adult smokers during a five-day controlled trial.

"To provide comparative information for this study, we split participants into three groups. Importantly, we requested the first group abstain from tobacco and vaping entirely to give us a benchmark for the maximum achievable exposure reductions. The second group used e-cigarettes exclusively and the third used both e-cigarettes and their usual brand of tobacco cigarettes," explained Dr. Grant O'Connell, Vice President of Corporate and Regulatory Affairs. "Encouragingly, in eight out of the nine urinary biomarkers we studied, the reductions in levels of HPHCs following exclusive use of e-cigarettes were almost indistinguishable from reductions in smokers who stopped altogether during the same time. The obvious exception was nicotine."

"Interestingly, when it came to the dual use group who halved their self-reported daily cigarette consumption of tobacco cigarettes by using e-cigarettes, we also saw reductions in exposure to HPHCs that were broadly proportional to the reduction in number of cigarettes smoked," said O'Connell. "The findings support earlier research conducted by Fontem Ventures which showed that e-cigarette vapour is over 95% less toxic than smoke from a cigarette, contains over 95% less HPHCs, and does not negatively impact indoor air quality, unlike conventional cigarette smoke."

"We are committed to making a valuable contribution to the science around vaping," said Marc Michelsen, Senior Vice President of Corporate Affairs and Communications. "And these latest findings are encouraging in that they support the results of other third party studies, which conclude that e-cigarettes offer smokers a less harmful alternative to tobacco."

Fontem Ventures is currently conducting - and will continue to conduct - further clinical and scientific research to understand whether or not reduced exposure to HPHCs translates into changes in some of the short-term health indicators associated with being harmful, or potentially harmful, to human health.