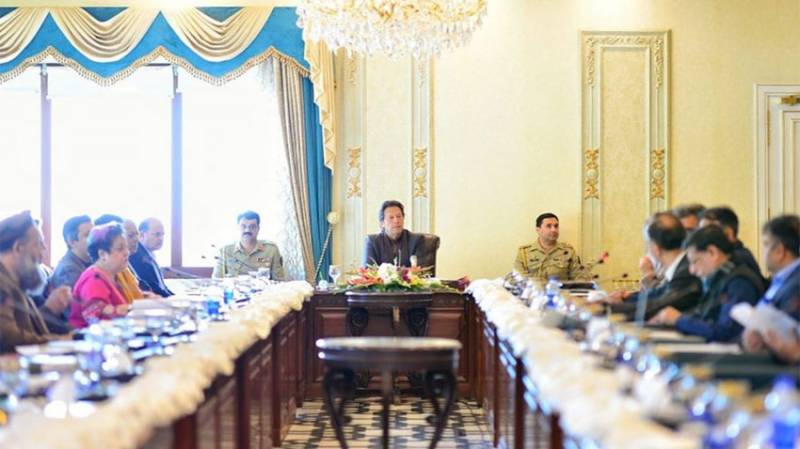 ISLAMABAD - Prime Minister Imran Khan has directed to dispose off all the pending cases on rules and regulations, penalty measures, seniority, promotion and other matters of the civil servants on fast track basis.

Briefing the newsmen in Islamabad on Tuesday regarding decisions of the Federal Cabinet meeting, Special Assistant to Prime Minister on Information and Broadcasting, Dr. Firdous Ashiq Awan said the Prime Minister gave the directions after a briefing in which it was told that 106343 cases are pending in the ministries and divisions related to the issues since the last three decades.

She said that meeting was also informed that thirty seven million items including 6000 officials vehicles have been condemned by various government departments, but no practical steps have been taken to dispose these off.

Prime Minister tasked PM's Delivery Unit to take follow up with all relevant ministries to help resolve all the pending cases and a time frame of 45 days has been given to government ministries to resolve these issues.

The cabinet was informed that every Friday has been dedicated by NADRA to make ID cards for rural women.

The Prime Minister directed to remove all obstacles in the way of introduction of Sehat Insaaf Cards to provide maximum benefits to the public.