There is no reason to distrust Pakistan in Pathankot attack investigations: Rajnath
14 Jan, 2016 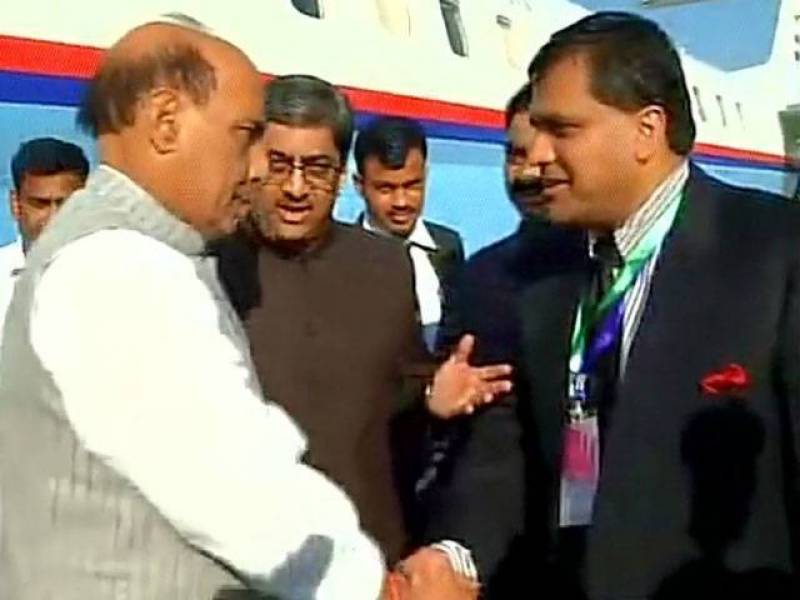 NEW DELHI: Pakistan has promised to take action against the culprits and perpetrators of the Pathan Kot attack. State Union Minister Rajnath Singh was quoted as saying in Greater Noida.

There is no reason to distrust Pakistan government regarding the investigations of the  Pathan Kot Air Base attack in line with the leads provided by the Indian authorities.

We should adopt the policy of wait and see in this regard as Pakistan has assured that it will take action against the terrorists.

Pathan Kot Air Base attack in India on January 2, 2016 killed at least 7 Indian soldiers including an Indian Army Colonel. Indian authorities claimed that Jaish e Muhammad JeM led by Moulana Masood Azhar and his group in Pakistan is responsible for the attack and relevant actionable intelligence has been provided to Pakistan.