US Senate gives a strong blow to President Donald Trump over attack against Iran
14 Feb, 2020 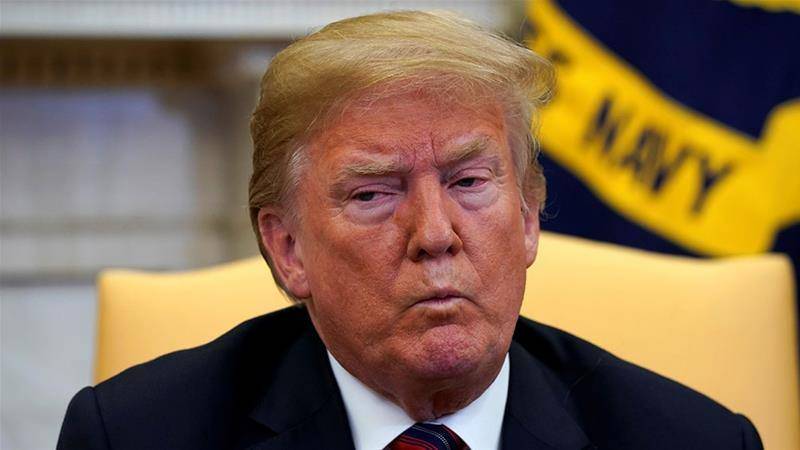 *WASHINGTON - **US Senate gives a strong blow to President Donald Trump over attack against Iran.*

*US Senate passes policy to restrict Trump’s powers against waging war in Iran. *The Senate of the USA passed legislation Thursday to limit Trump’s power against was in Iran – 8 Republicans joined with Democrats to pass the resolution by a 55-45 vote.

This is as an aftermath of a strike that killed Iranian military commanders followed by Iran’s vengeance last month resulted in a vaster fear of war.

link accordance with the new clause of the law, Trump must get approval from Congress before taking any military action about Iran.

According to Senator Tim Kaine, who authored the clause, and other supporters, “The resolution was not about Trump or even the presidency, but instead was an important reassertion of congressional power to declare war.”

Presidents “must always have the ability to defend the United States from imminent attack, the executive power to initiate war stops there”, Kaine said. “An offensive war requires a congressional debate and vote.”