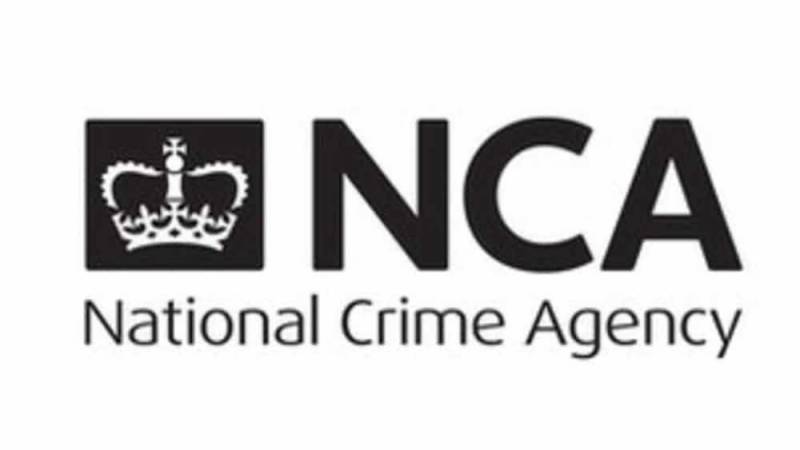 Earlier in January, NCA also confiscated £1.13 million after getting an Account Freezing Order for a company linked to the businessman. The regulatory authority also obtained an Unexplained Wealth Order (UWO) pertaining to 8 properties in July last year.

Mr. Hussain had failed to comply with the requirements of the UWO, and this non-compliance provided a good case that a number of the properties are the proceeds of crime.

Andy Lewis, Head of Asset Denial at the NCA, said:

We use all available tools to carry out investigations into possible illicit finance, and these efforts are a vital part of protecting the people and economy of the UK from serious and organized crime.