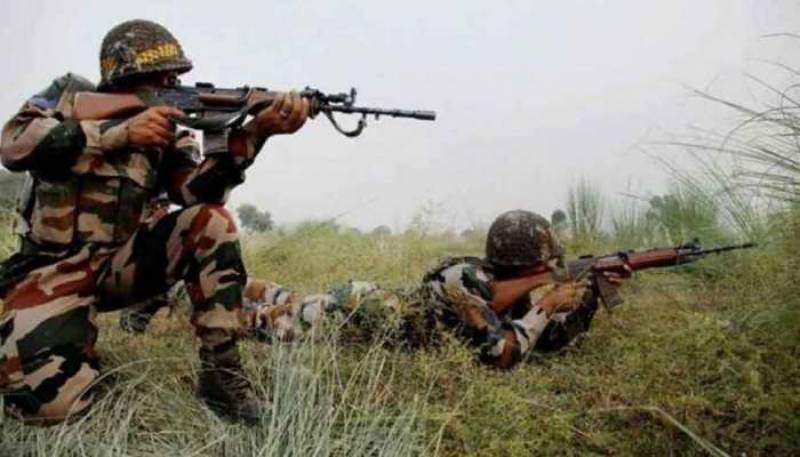 India has strongly registered its protest as it claimed a ceasefire violation by Pakistan on Friday killed one civilian and injured three others along the Line of Control (LoC) in Poonch district of Jammu and Kashmir.

In a note of protest to Pakistan High Commission, the Ministry of External Affairs condemned the "indiscriminate and deliberate firing of heavy calibre weapons including artillery and mortars".

The note said such targetting of civilians areas is against all "established humanitarian norms and professional military conduct".

The incident took place in Shahpur sector of the district in the afternoon. The deceased has been identified as Badar Din, aged around 55 years, son of Abdullah of Shahpur. The injured were admitted to a hospital for treatment.

The Poonch district police chief, SSP Ramesh Kumar Angral said, A man was killed and three others were injured.” The SSP informed that the Pakistan shelling didn’t hit the mosque.

India while asking Islamabad to investigate "heinous acts" of targeting innocent civilians, called it to instruct its forces to "desist from such acts immediately."

It also raised its concern regarding Pakistani support to cross border infiltration of terrorists, "including through covering fire".