India faces an embarassing snub from US Senators ahead of crucial visit of President Trump to New Delhi
14 Feb, 2020 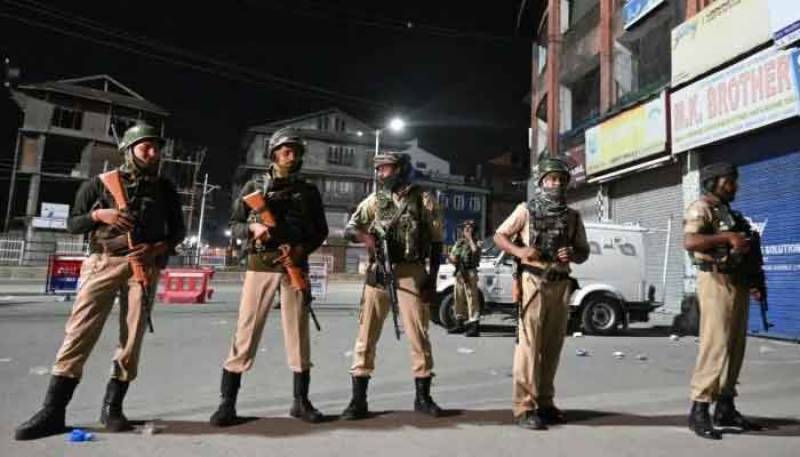 WASHINGTON: India faces an embarassing snub from US Senators ahead of crucial visit of President Trump to New Delhi.

Ahead of US President Donald Trump’s India visit later this month, four top US senators have expressed concern about the continued curbs on internet in Indian Occupied Kashmir (IOK) and detention of political leaders.

The concern has been expressed by the senators in their letter to the US Secretary of State Mike Pompeo. In their letter, the senators also expressed concern over the controversial Citizenship Amendment Act (CAA) that triggered protests across India.

The letter by the senators -- two Democrats and two Republicans -- says that the Indian government continues to block most internet in the region and India has now imposed the longest ever internet shutdown by a democracy disrupting access to medical care, business and education for 7 million people.

India suspended the Internet services in occupied Kashmir on August 5 2019 when it revoked the Article 370 of the Indian Constitution that granted special status to the territory.

The senators said these actions have severe consequences. DonaldTrump and Melania Trump will arrive for a two-day India visit on February 24. They will begin their visit with an event in Ahmedabad in Prime Minister Narendra Modi’s home state Gujarat.

Among the four senators who wrote the letter is Lindsey Graham who is very close to Donald Trump.

The Indian government has taken other troubling steps that threaten the rights of certain religious minorities and the secular character of the state. This includes the passage of the controversial Citizenship Amendment Act, the senators say.

The letter demands an assessment by the US government within 30 days of the number of Kashmiris detained by the Indian government for political purposes after revocation of Article 370.