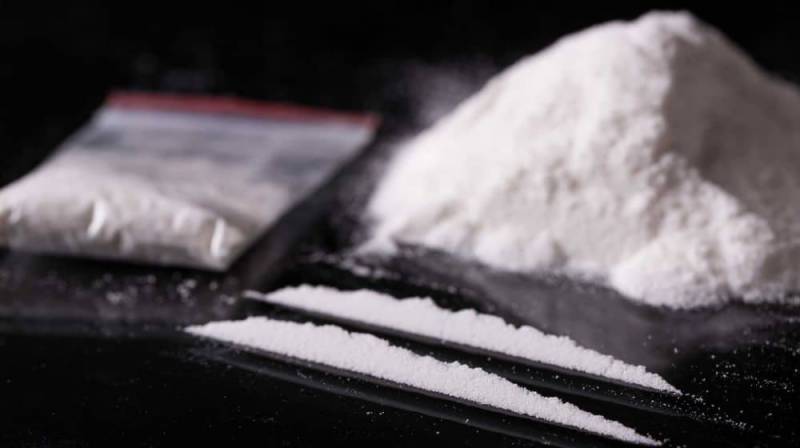 The Anti-Narcotics Force (ANF) has seized 5,965 kilograms of drugs worth Rs. 41.198 billion in 30 cases across the country, the watchdog’s spokesperson said.

The cars were in possession of the aiders or abettors in drug smuggling and were being used to transport drugs across the country.

Earlier on 10th February, the ANF confiscated a container full of heroin and cocaine worth Rs. 1 billion, one of the biggest drug smuggling attempts in Pakistan.