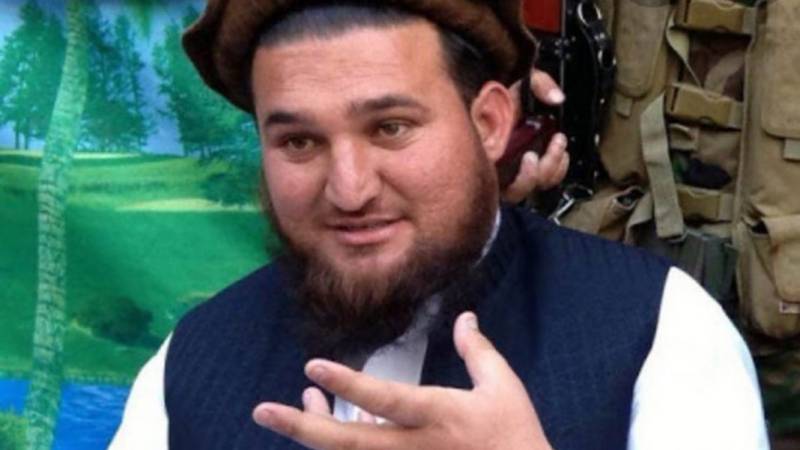 ISLAMABAD - 4 Top Commanders of Anti Pakistan TTP and BLA killed in Afghanistan and Iran after mysterious escape of Ehsan Ullah Ehsan.Anti Pakistan TTP confirmed the killing of two of its top leaders in a remote-controlled blast in northeast Afghanistan.

In the roadside IED blast link in Kunar province, Shehryar Mehsud, who led the Hakimullah Mehsud group of TTP, was killed along with another key TTP leader Qari Saif.

In its 6 February statement, TTP said Haqqani was killed link in an encounter with Afghan security forces on 31 January. It did not disclose details, but said the terrorist was on his way to carry out an attack when Afghan forces stopped him and shot him dead.

Haqqani’s killing is seen as a huge setback to the TTP since he was leading the group’s religious section, using it for propaganda.

“Haqqani was known as the top religious cleric of the group who also issued a decree against the journalists in 2014 declaring them a ‘party’ to the conflict in the country,” Saboor Khattak, a Peshawar-based senior journalist, was quoted as saying link by the *Anadolu Agency*.

Afzal, the self-styled regional commander of Baloch Republican Army (BRA), was also assassinated on 8 February in Iran’s Saravan city near the Iran-Pakistan border.