Why Nasir Jamsheed is arrested in England
14 Feb, 2017 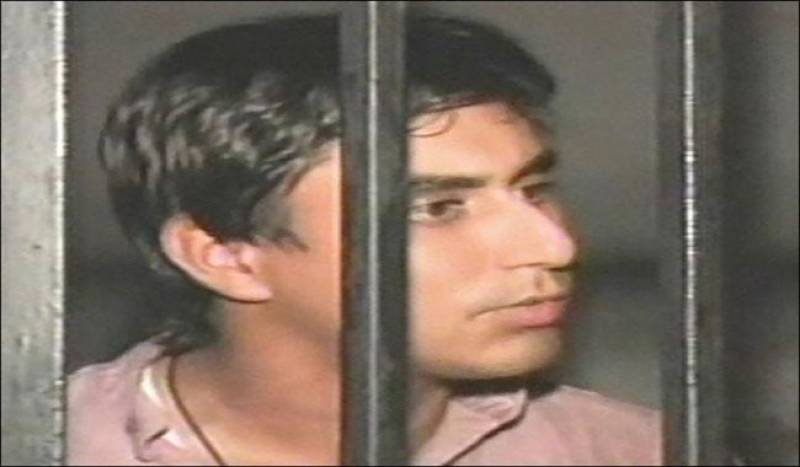 According to the representative of the NCA, Jamshed and Yousuf have been released on bail and asked to report to the agency in April.

“Two men in their thirties have been arrested by NCA officers in connection with bribery offences as part of an ongoing investigation into international cricket match spot-fixing,” read a press release on the NCA website.

“The men were arrested on Monday 13 February and have been released on bail until April 2017 pending further enquiries. As part of the on-going investigation we are working closely with the Pakistan Cricket Board and International Cricket Council’s anti-corruption units.

The Pakistan Cricket Board has launched its own investigation which has resulted in the suspension of three players,” the statement further read.

Jamshed, who is accused of referring Islamabad duo Sharjeel Khan and Khalid Latif to Yousuf, has been provisionally suspended from all forms of cricket by the Pakistan Cricket Board.