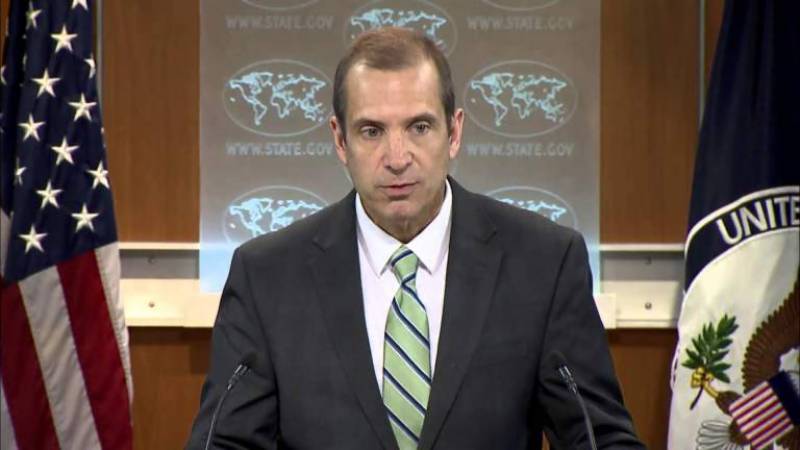 ‘We condemn this act of violence, whatever its source. Our thoughts and prayers are with the victims and their families’ Toner said.

The official further maintained that the US government stood in solidarity with Government of Pakistan, its security forces, and the Pakistani people in their fight against terrorism.