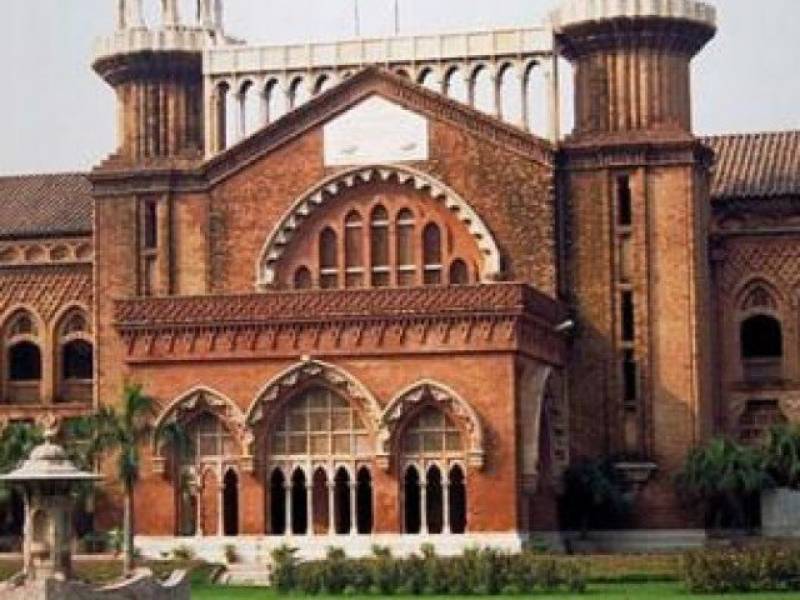 LAHORE: A division bench of the Lahore High Court ordered three relevant sessions judges to seal Chaudhry Sugar Mills, Ittefaq Sugar Mills and Haseeb Waqas Sugar Mills if they were still operating despite a restraining order of the Supreme Court.

The mills belong to the ruling Sharifs.

The bench also directed police to accompany the sessions judges and render them full support in carrying out the inspection of these mills. The bench ordered that if these mills were still operational they would immediately be sealed.

The bench in its written order said, “We wanted to be fully satisfied that the order of the SC was being implemented in letter and spirit. In order to verify the ground position, we depute the following learned District & Sessions Judges to immediately verify whether the under mentioned mills are in operation.”

The bench deputed district and session judges of Rahim Yar Khan, Bahawalpur and Multan, directing them to keep in mind that the restraining order issued by the SC, which was to take its effect from February 12, was being implemented. In case the judges find that the mills are still in operation they will immediately seal the manufacturing process of the mills.

The bench directed that senior-most officers of the Punjab Industries Department in the above districts should accompany the judges and render full assistance regarding the technical aspects of the inspection/verification.