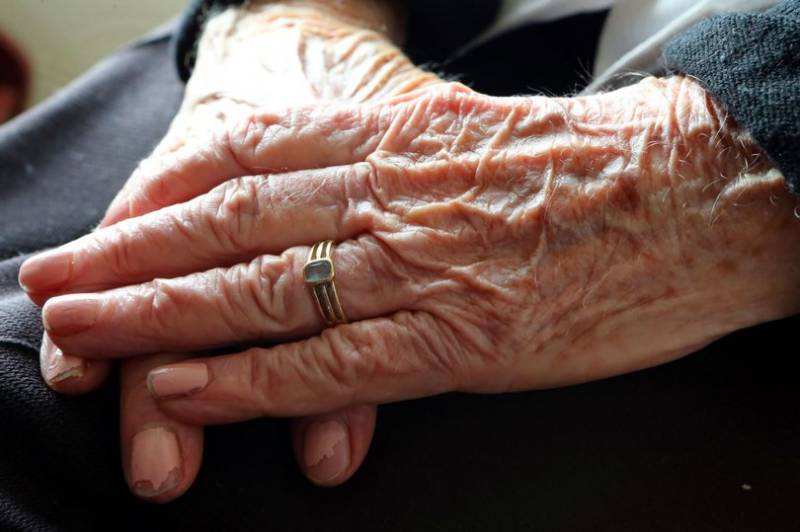 The study, showed that when ribosomes -- the cell's protein makers -- slow down, the ageing process slows too.

The decreased speed lowers production but gives ribosomes extra time to repair themselves.

"The ribosome is a very complex machine, sort of like your car, and it periodically needs maintenance to replace the parts that wear out the fastest," study senior author Professor at Brigham Young University in Provo, Utah, US John Price said.

Price and his fellow researchers observed two groups of mice. One group had unlimited access to food while the other was restricted to consume 35 per cent fewer calories, though still receiving all the necessary nutrients for survival, Medical Xpress reported.

"We inferred that the restriction caused real biochemical changes that slowed down the rate of ageing," he added.

"And it's not just that they're living longer, but because they're better at maintaining their bodies, they're younger for longer as well," he said.

Despite this study's observed connection between consuming fewer calories and improved lifespan, Price assured that people should not start counting calories and expect to stay forever young.

Calorie restriction has not been tested in humans as an anti-ageing strategy, the researchers pointed out.