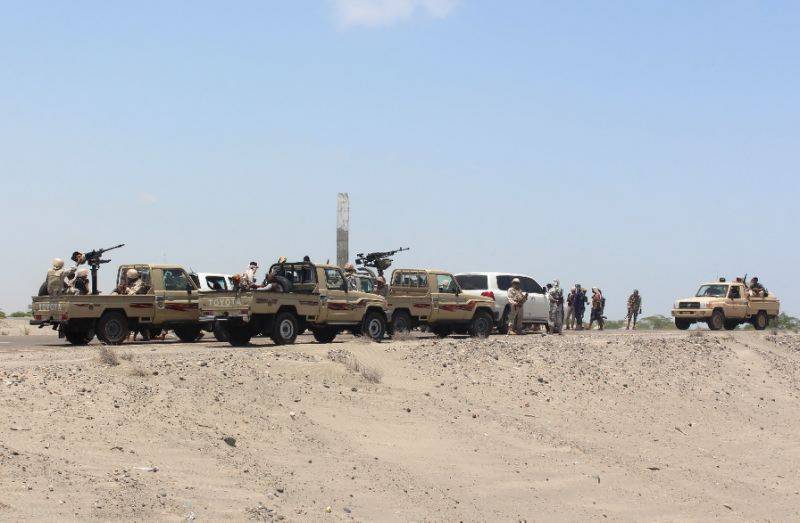 RIYADH: At least seven Saudi soldiers have died on the southern border since late last week, according to an unusual series of official reports released as the country fights Yemeni rebels.

In separate dispatches since last Thursday, the Saudi Press Agency (SPA) has carried photographs of funerals for the “martyrs” it said had died “defending the southern borders.”

The most recent report, published late on Monday, named Mohammed al Manjahi as the latest soldier to have been killed. The report quoted Manjahi’s father as saying he was proud of his son.

The Huthis are allied with former members of the security forces loyal to ex-president Ali Abdullah Saleh and have carried out retaliatory rocket strikes and engaged in firefights along the border. They have also fired ballistic missiles further into the kingdom.

An earlier AFP tally of reports by the Saudi interior ministry and civil defence department found that at least 115 civilians and soldiers had been killed on the southern border since coalition operations began. That total has now reached at least 122. The coalition’s spokesperson could not immediately be reached for comment on the tally.

The Saudi interior ministry regularly gives details of casualties among its border guard troops but other military services normally do not. Official media have previously reported on funerals for dead troops but the series of dispatches since last week is unusual.

SPA said the director of the border guards, Awad al Balwi, last Wednesday paid tribute to two of his men killed in the Jazan region on the border. “They were among the best,” SPA said he told the dead men’s families while conveying condolences in their villages.

On Sunday and Monday, SPA reported that funeral prayers and condolences were held for five other soldiers, including a major, killed on duty in the south. There were no details of how they died. The latest losses came after Yemeni government forces claimed full control of the Red Sea coastal town of Mokha on Friday and prepared a push further north into rebel-held territory.

In Yemen, the war has left thousands dead and millions struggling to feed themselves, a toll which UN Secretary General Antonio Guterres said in Riyadh on Sunday left him heartbroken.