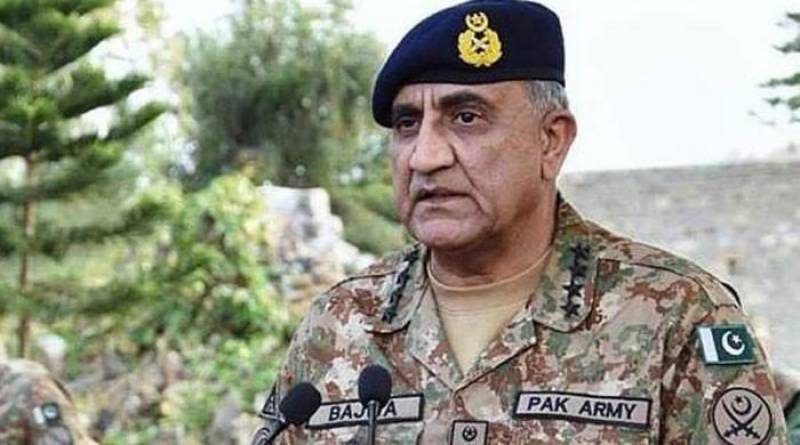 Soon after the attack, social media users were quick to suggest that the blast was meant to derail plans to hold the highly-anticipated final.

The second edition of the annual T20 tournament – like the first – is ongoing in the United Arab Emirates due to security concerns, but after the recent military crackdown on extremism, officials were confident enough to pick Gaddafi Stadium to host the final.

However, General Bajwa, on a visit to Corps Headquarters in Lahore on Tuesday, said such incidents could not lower our resolve to fight terrorism.

“Army will extend full support to all concerned for holding the event as scheduled,” the Inter-Services Public Relations (ISPR) quoted the army chief as saying.