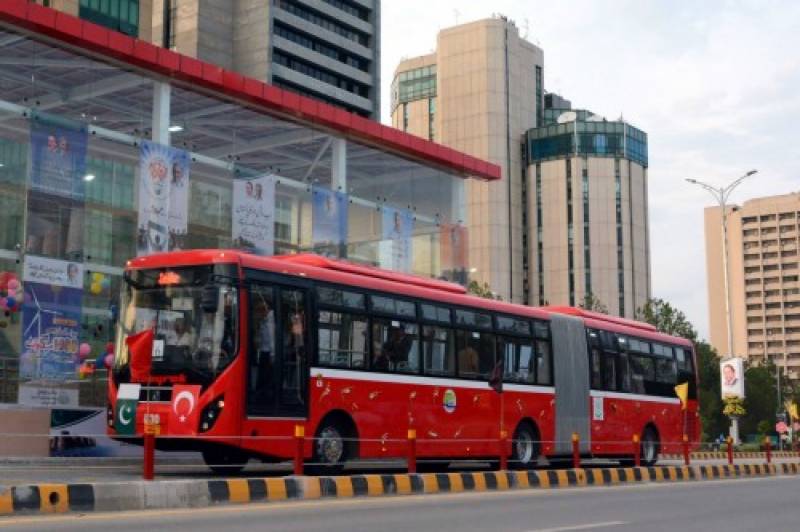 Presiding over the meeting, Chairman NHA Shahid Ashraf Tarar said, this project is undertaken on the directive of the prime minister and all the necessary arrangements are being made for timely completion of the project. The project will be completed in four packages.

Chairman NHA further told that NHA is strengthening its monitoring and inspection system to ensure quality construction of highway schemes throughout the country.